India to play its first day-night Test against NZ in 2016: Anurag Thakur 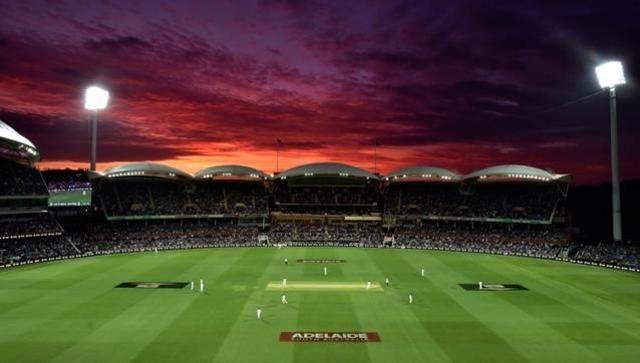 In order to raise the ever dwindling number of spectators in the stadium, the BCCI is all set to host its first-ever Day/Night cricket Test with pink ball when New Zealand tour India later in 2016.
“We have decided that we will play one Day/Night Test match with pink ball against New Zealand later this year. Before that Duleep Trophy will act as a dress rehearsal for the Day/Night Test match,” BCCI secretary Anurag Thakur told a select gathering of mediapersons at the BCCI’s headquarters in the capital on Tuesday.

Thakur said that the main objective of the Duleep Trophy will be to check how the pink kookaburra behaves under the light in sub-continental conditions.

“While we have not zeroed in on the venue, there are lots of factors that need to be taken into account. Things like dew factor, how the spinners bowl with the pink kookaburra on Indian pitches. These things we will get an idea during the Duleep Trophy,” said Thakur.

It is expected that all leading Indian players will play in that Duleep game in order to get an idea and also give a feedback to the board before they go ahead with the Test match.

While Test matches in India are played with ‘SG Test’ balls, Thakur said that in this upcoming match it will be ‘Pink kookaburra’ that will be used.

“We may ask SG to manufacture pink balls later but that has to be of the quality of pink balls that kookaburra produces,” said Thakur.