Abhishek Bachchan: Rishi Kapoor is Like a Father to Me 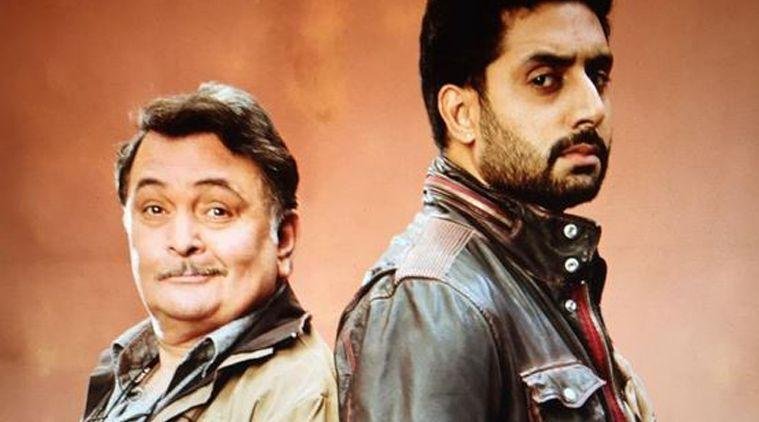 Bollywood actor Abhishek Bachchan said that he is extremely fond of his All Is Well co-star Rishi Kapoor who is “like a father” to him.

“You cannot bring your personal life in front of the camera. Personally I love him. He is like a father to me. I’m a huge fan of his. But I cannot bring it in the film because that is the opposite of what I’m meant to play with him in the film,” said Abhishek.

“What our relationship is in real life is of no importance in front of the camera. We have to enact our characters. The two characters that we have in the film are of a father and son who don’t get along. They keep fighting. I think he troubles me a lot and he thinks I trouble him a lot. You see those shades that banter keeps on going throughout the film. At the end of the day, we’re actors and our job is to perform in front of the camera,” he added.

Directed by Umesh Shukla, All Is Well also features Asin in the lead role. It is scheduled to release on August 21.