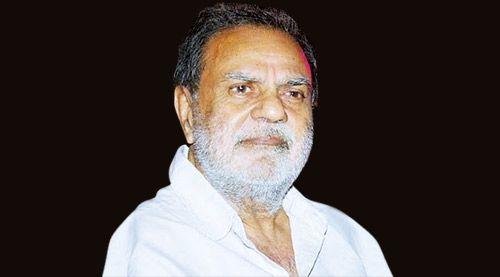 Ajit, who was at one time, a well-known actor in Punjabi films, was the father of actor Abhay Deol and uncle to Sunny and Bobby Deol. He was specially attached to Sunny, who, on hearing of the tragic news was inconsolable. Dharmendra, who has been by his ailing brother’s bedside constantly, broke down at his brother’s passing away.

Ajit Singh Deol acted in several Punjabi films and some Hindi films. He featured in the cast of his nephew Bobby Deol’s debut film Barsaat.

Dharmendra was a caring brother and had been attending diligently to his brother. In addition, Dharmendra would visit Shaukat Azmiji, who was also in the same hospital and in the bed next to his brother’s bed in the ICU, recite his poetry to her and have her recite Kaifi Azmi’s poetry to him. He reminded her that he was a great admirer of Kaifi Saab’s work.”