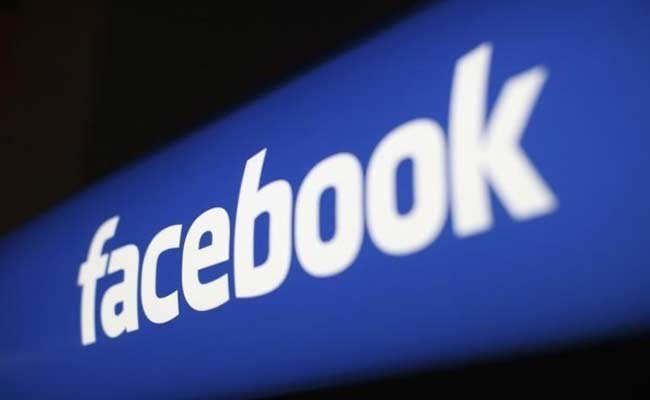 Facebook will now return results from all its 2 trillion public posts by people and Pages when you search for something. Moreover, search results will be split up into news results from trusted news sources, followed by people in your network, the most popular links around the topic, and finally, strangers.

The move is an effort to make Facebook a better destination for finding news stories and is aimed directly at Twitter, which has long occupied the this slot.

“Today, we’re updating Facebook Search so that in addition to friends and family, you can find out what the world is saying about topics that matter to you,” vice president of search Tom Stocky said in a blog post.

“When something happens in the world, people often turn to Facebook to see how their friends and family are reacting.”

He described search as an important, long-term effort at Facebook, which boasted an index of more than two trillion posts and daily searches already topping 1.5 billion daily.

The update rolled out Thursday in US English to Facebook applications tailored for Apple or Android-powered mobile devices as well as for those accessing the social network from desktop computer browsers, according to Stocky.

The move came as technology stars such an array of Internet giants and vie to be preferred online venues for tapping into the latest happenings.

Facebook is battling with Twitter and others to be the key source of news and conversations about news topics, especially for people on mobile devices.

Twitter early this month made it easy to seize hot tweets and high-profile posts from the flood of real-time commentary at the one-to-many messaging service.

A new “Moments” feature that lets people quickly tune into “the best of Twitter” made its debut in the United States with a promise it would soon spread wider.

Hundreds of millions of tweets are fired off daily on Twitter, among them comments from world leaders, celebrities and people in the midst of dramatic events, according to product manager Madhu Muthukumar.