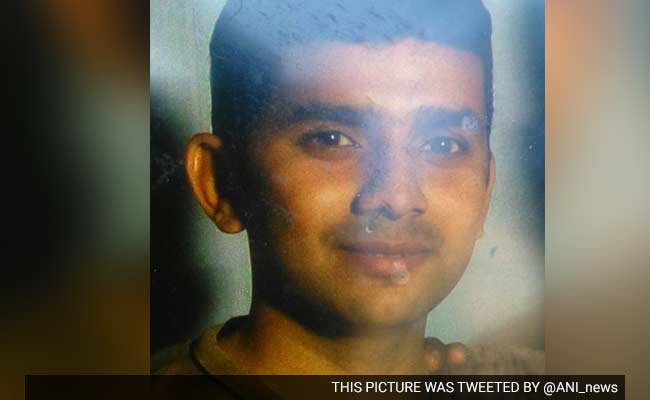 Thane:  A 32-year-old man allegedly killed 14 members of his family, including his parents, wife and two daughters, at their house in Thane near Mumbai before killing himself after midnight on Saturday.

Among those killed are seven children, aged three months to 16 years, and six women. The accused, identified as Hasnil Warekar of Kasarwadi, allegedly slit their throats with a knife. Police have sent samples of food consumed by them for tests to find out if they were sedated before being killed.

The man, an income tax consultant, was found hanging in his room with a knife in his hand. Thane is located 30 kilometres from Mumbai.

His sister, 22-year-old Subiya, survived the attack. She ran out of the house after being attacked and alerted the neighbours and the police.

“We woke up around 1 am and heard Subiya shouting for help. This is when we called the police,” a neighbor said.

An investigation is underway to ascertain the reason behind the murders. Subiya, who was admitted to the ICU after being seriously injured, is yet to record her statement.