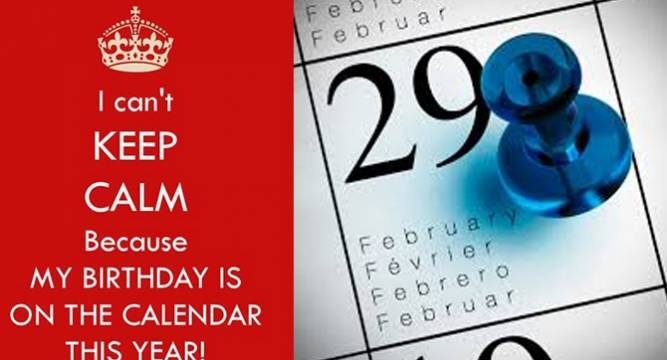 This year February will have 29 days instead of 28 and will be called a leap year.

The occurrence takes place every four years due to the solar system’s disparity with the Gregorian calendar.

The extra day happens because earth takes exactly 365.2422 days to complete its orbit of the sun, but the Gregorian calendar uses 365 days, hence a day is added in order to keep our clocks and calendars in sync with the Earth and its seasons.

Some facts related to February 29:

- Advertisement -
Share
Facebook
Twitter
Pinterest
WhatsApp
Previous article7 Children Among 14 Of Family Whose Throats Were Slit In Midnight Massacre Near Mumbai
Next articlePM Modi On The Budget: ‘I Have An Exam Tomorrow And I Am Confident’
- Advertisement -