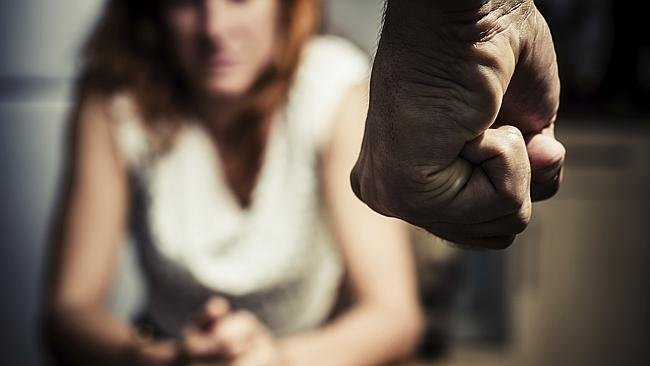 Targeted earlier intervention and intensive programs for more than 130,000 children, families and communities will have their funding extended for one year, Minister for Family and Community Services, Brad Hazzard announced today.

“Nothing is more important than keeping children safe and targeted earlier intervention services are our best opportunity to help families before they reach crisis point,” Mr Hazzard said.

“However, this important area also needs reform and the community and not-for- profit-groups have told us through a consultation process this year that they are keen to be partners in changes which bring about better outcomes for children and young people.

“Through the Premier’s Priorities we aim to reform the child protection system to better support families and children, to keep children safe and reduce the risk of them being harmed.

“The NSW Government wants to ensure that every dollar spent on earlier intervention is centred on children and families getting the services they need.

“This means a system that is flexible, localised and client-focused which we will develop in collaboration with the NGO sector and tapping into its enormous knowledge and common sense.”

Between now and June 2017 the Department of Family and Community Services (FACS) will work with stakeholders to scope and co-design reform of the targeted earlier intervention service system in NSW .

Engagement with the sector has already commenced, with the Targeted Earlier Intervention Program Sector Consultation Paper released on 21 August 2015. A summary analysis of the consultations undertaken to date will be released in early 2016.