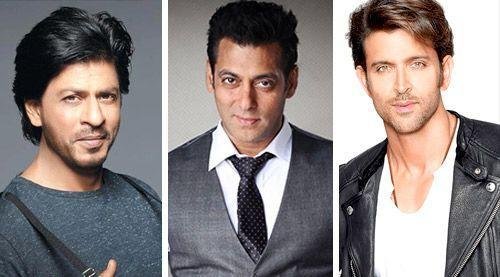 After Ek Tha Tiger, Jab Tak Hai Jaan and other big starrer blockbuster films, Bollywood’s film production giant Yash Raj Films decided to experiment with small budget films starring the young generation of actors and debutants. After initially producing films to reinvent the genre of romance, that Yash Raj is known for, with films like Shuddh Desi Romance, Daawat E Ishq, Bewakoofiyaan, the production even decided to explore other genres with films like Detective Byomkesh Bakshy, which was a suspense thriller. However, it seems like this strategy of working with new faces on smaller budget films hasn’t quite worked out for YRF as intended.

Considering that its recent films were barely able to withstand the box office pressure where films are collecting 100, 200 and now 300 crores, Yash Raj Films has now decided to yet again invest in big starrer projects. Though the production house was fairly successful with a few sleeper hits to its credit like Dum Laga Ke Haisha, the company seems to have faced tough times trying to earn substantial profits, despite the fact that it focused on some quality content. However, YRF has let bygones be bygones and it seems that they have decided to shelve the business model of making concept driven small budget films for a while. Though this production house that has launched some prominent new stars in Bollywood like Anushka Sharma, Ranveer Singh, Parineeti Chopra, Arjun Kapoor etc, it may refrain from launching new faces for the time being.

Now with the Shah Rukh Khan starrer Fan and Salman Khan starrer Sultan in its kitty, it seems that the production house wants to ensure that it is back in the race and is on its way to produce some record breaking films. Not ending at that, we hear that the production house has roped in yet another A-lister, Hrithik Roshan, for its next, tentatively titled Thug. While rumours had it that Deepika Padukone has been approached to play the lead, she recently denied being a part of the film.