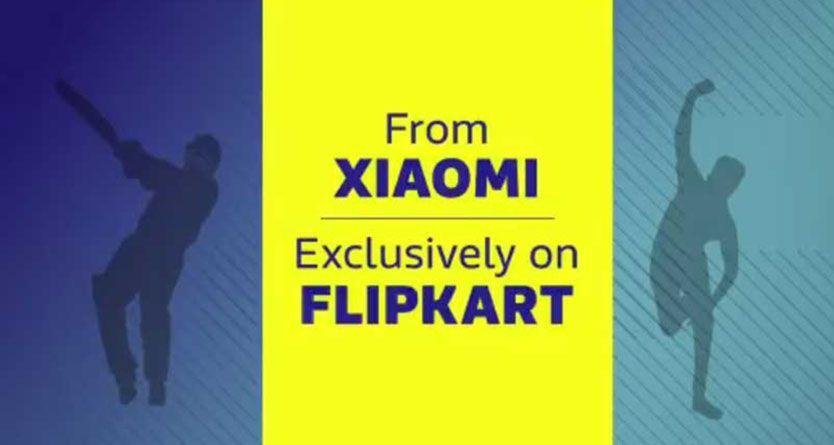 Xiaomi Redmi Note 4 smartphone will be a Flipkart exclusive smartphone, according to a teaser from the company

Xiaomi Redmi Note 4 smartphone will be a Flipkart exclusive smartphone, according to a teaser from the e-commerce portal on its Twitter handle. Xiaomi is launching the Redmi Note 4 in India on January 19, and has already sent out media invitations confirming there’s a new smartphone on the way. Its own Twitter handle is full of GIFs with the roman numeral IV making a constant appearance, which confirms this device will be launching soon.Xiaomi’s Redmi Note 4 will be the first big launch for 2017 from the company in India, which has already emerged as an important market for the country. Xiaomi revealed it has crossed $1 billion in revenue in India for the year 2016, which is not surprising given its more budget offerings like Redmi Note 3, Redmi 3S, Redmi 3S Prime have done well here. Redmi Note 3 was the highest selling online smartphone in India, and Xiaomi is now the number three smartphone vendor in India, according to numbers from research firm IDC.

Xiaomi Redmi Note 4 will be the successor to the Note 3 smartphone; the older phone is already listed as out of stock on Flipkart, Xiaomi’s own Mi.com India store, and Amazon India as well.

Redmi Note 4 was actually introduced in China last year itself, and just like the previous Redmi Note 3 sports a metal unibody design. The highlight of this phone will also be the huge 4,100 mAh battery just like its predecessor. In India, Redmi Note 3 came in two storage options: 2GB RAM+16GB variant at Rs 9,999 and 3GB RAM+32GB storage for Rs 11,999.

The Redmi Note 4 was launched in China in two variants: 2GB RAM+16GB ROM and 3GB RAM+64GB ROM in China. We’ll have to wait and see which variants are launched in India, and if all are all made available for sale in the first batch itself.

In terms of specifications, the Redmi Note 4 has a 5.5-inch full HD display (1920×1080 pixels) with 2.5D arc glass design, a 13MP primary camera, and 5MP front camera, there’s a fingerprint scanner at the back and in India will likely feature a Qualcomm Snapdragon processor, since it is not allowed to sell MediaTek processor phones because of patent dispute with Ericsson.

A Redmi Note 4 smartphone was also spotted in China with Android Marshmallow and MIUI 8.0 on top along with 4GB RAM and Qualcomm Snapdragon 653 processor. We’ll have to wait and see if Xiaomi Redmi Note 4 variant with a higher RAM is launched in India or not.

Xiaomi’s Redmi Note 4 will be a much awaited smartphone from the company, given the popularity the Redmi phones enjoy in this market. Xiaomi also has a higher end Redmi Pro smartphone with a dual-camera in China, but that is unlikely to make its way to the market here. There’s also no word on whether Xiaomi’s Mi 5s, Mi Note 2, Mi Mix will launch in India. We’ll have to wait and see how Xiaomi prices the Redmi Note 4 in India, whether it will have a limited flash sale for this phone as well.