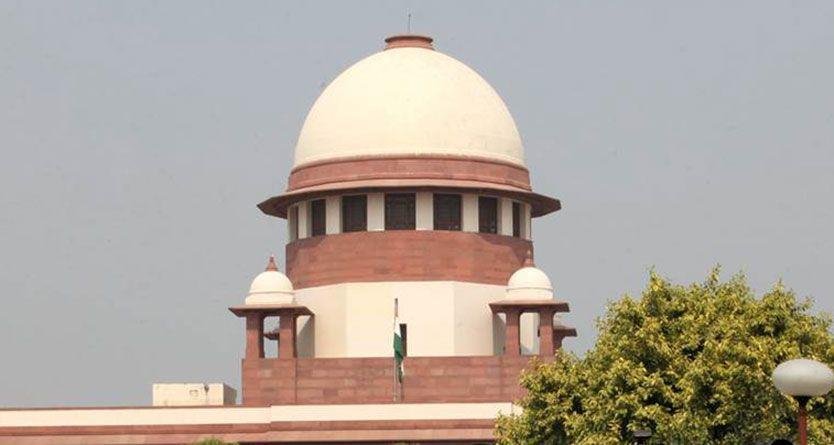 The medical board which examined the 22-year-old woman at the KEM Hospital also said that allowing the pregnancy to complete its full course could endanger the mother’s life.

A 22-year-old woman was on Monday allowed to abort her baby in its 24th week of gestation period after the Supreme Court observed that the baby suffered from anencephaly, a life threatening condition. The woman is a resident of Dombivali, Thane.

Last week, the KEM hospital submitted a report confirming a radiology test that diagnosed the baby with the defect. According to a panel member from KEM hospital, the skull and brain tissue development of the foetus were absent.

“In such situations, the baby can only survive In Utero. Death is inevitable after birth,” said gynaecologist Dr Sangeeta Pikale, who was consulted by the pregnant woman.

Santosh Pal, the husband of the woman, said he was relieved by the verdict. The couple has been married for a year, and this was their first pregnancy.

This is the second case to come before the apex court within a year. In July 2016, the top court allowed a woman to undergo abortion in her 24th week of pregnancy at Dr RN Cooper hospital in Vile Parle, Mumbai, granting her the benefit under Section 5 of Medical Termination of Pregnancy (MTP) Act, 1971, that allows abortion despite the 20-week ceiling.

The 22-year-old woman underwent her first sonography after 20 weeks of pregnancy, which is a cap for abortion under the MTP Act. In her 23rd week, she approached Dr Pikale for an abortion, who then advised the court to intervene.

“The case shows that the government needs to raise the limit for abortion from 20 weeks. Literacy about radiology test early into pregnancy is also important,” Pikale said.