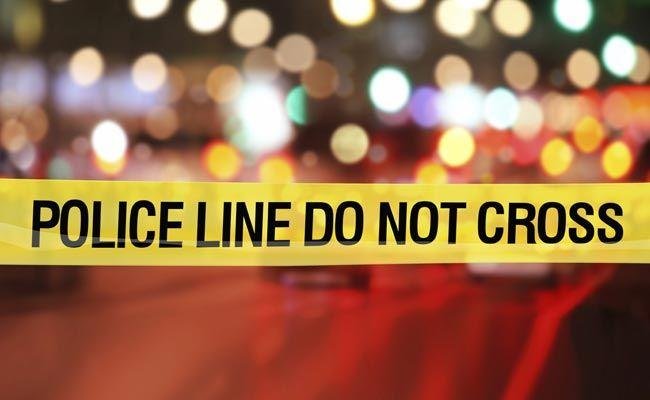 Worried over his permanent residency status in Australia, an Indian-origin man committed suicide in Melbourne last weekend, a media report said on Tuesday.

In his mid-30s, Deepak Singh was found dead in his car on July 17, sbs.com.au reported.

“He told me he was worried because he couldn’t get a permanent residency in Australia due to change in rules,” Jasvinder Sidhu, a prominent member of the Punjabi community in Melbourne and Mr Singh’s friend, was quoted as saying.

Deepak Singh, who arrived in Australia as an international student in 2008, got married to an Australian woman and was living on a temporary visa.

He secured a diploma in community service and completed his placement at the Tarneit Sikh Temple in Victoria.

His application for a permanent visa on the basis of his marriage was rejected by the government on the grounds that the relationship did not seem genuine. An appeal in the Migration Review Tribunal was also subsequently rejected, the report said.

According to Mr Singh’s friends, he did not have enough money to hire a lawyer to fight his case.

Afraid that he would be deported, Mr Singh met Mr Sidhu a couple of months ago and asked him to begin a programme to help Indian students who get stranded in such situations.

“He was under acute stress as he thought after spending years in Australia, he couldn’t go back to India or continue to stay in Australia. Last time I met him, I could see the stress in his eyes. He was under a lot of pressure,” Mr Sidhu noted.

Apparently, Deepak Singh had also expressed his dejection on Facebook, said one of his friends.