Working in Hollywood would be a great opportunity: Anushka Sharma 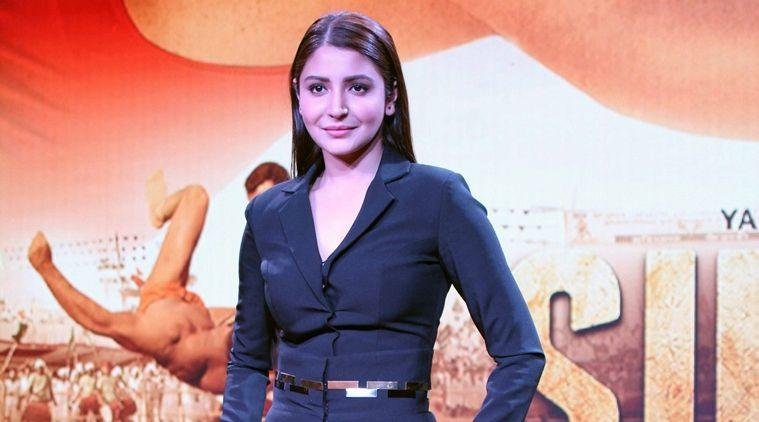 Actress Anushka Sharma, who is currently riding high on the success of her latest release “Sultan”, is keen to work in Hollywood, as she thinks it would be a “great opportunity”.

Other Bollywood actresses Priyanka Chopra and Deepika Padukone have made their foray into international showbiz, and now Anushka has also shown interest in Hollywood.

Asked if she would like to work in a Hollywood project, the “NH10” actress told IANS over phone from Mumbai: “Yeah, it would be a great opportunity, because as an actor you would want to do all kinds of work. Working in a different set-up will be interesting”.

However, Anuskha said she is “not actively trying to get work from outside”.

“I feel today is the right time for Indians and other representations we are getting in international films… So (I would like to do) something where I am not playing a stereotype of an Indian and something interesting and realistic,” she added.

The 28-year-old actress said that she wouldn’t do something in Hollywood that she hasn’t tried in the Hindi film industry.

“Something that I am not doing here (Bollywood), I would not do it in Hollywood either. It would always be a content or a challenge that would take me there, (and) for no other reason I would work there because ultimately for me everything is the same as long as I get to play a good and challenging role any place is most welcome,” Anushka said.