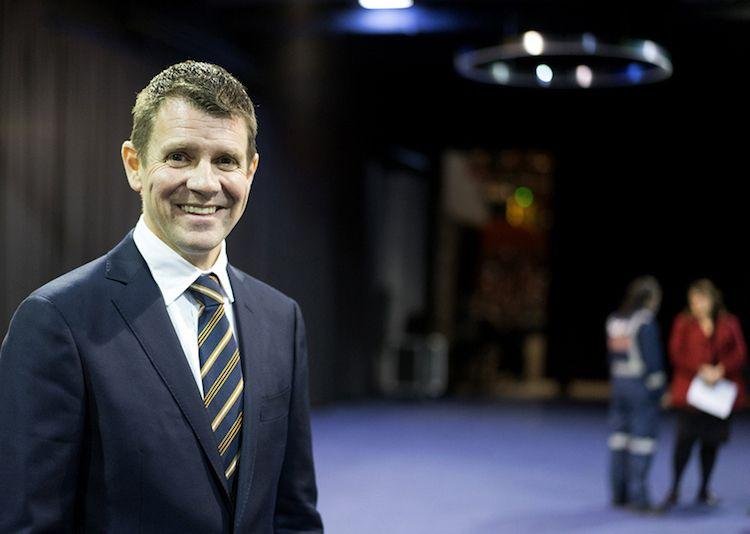 Work is underway on Blacktown’s new ambulance superstation, which we’re building to cater to the medical needs of communities across Western Sydney now and into the future.

The station will be a key hub for local paramedics and support staff and is part of the Government’s $150 million Sydney Ambulance Metropolitan Infrastructure Strategy, which includes five sites across the city.

The Blacktown station is due for completion in 2017 and will have parking bays for up to 22 ambulances. This is a major improvement on the current 30-year-old station nearby, which only has parking for 15 operational vehicles.

It will be a purpose-built and modern facility in the heart of Blacktown and will be supported by smaller, stand-by stations called Paramedic Response Points. All these stations together will create a network of NSW Ambulance resources that will be better place to support the Blacktown area.

Construction has also started on three more superstations at Bankstown, Kogarah and Liverpool – and we expect building to get underway the fifth superstation at Penrith pending planning approvals in the coming months.

In other news, it was great to see an agreement struck by all states and territories to adopt a national standard for free range eggs.

Under the plan, agreed to by consumer affairs ministers from across Australia, eggs will only be allowed to be labelled as free range if hens have access to the outdoors and producers have a stocking density of no more than 10,000 hens per hectare. These stocking densities will also need to be prominently displayed on egg cartons.

The idea was first floated by NSW in June 2015 and I’m pleased that we were able to achieve this week’s outcome, which will help consumers make more informed decisions during their weekly shops.

Also this week, I announced I would be visiting Israel on a visit focused on innovation and cyber security. I will also be inspecting the latest technological advancements in medicine and financial services and taking a high-level delegation along with me.

Israel is known as the startup nation and as we prepare to launch our own Innovation Strategy later this year, this visit will allow us to learn more about Israel’s successful model for allowing new ideas to develop and encouraging entrepreneurship.

Israel is also a world leader in the area of medicinal cannabis and I am looking forward to gaining insights from one of the world’s leading experts, Professor Raphael Mechoulam, when I visit his lab at the Hebrew University of Jerusalem. Also joining me on the visit will be the state’s Chief Scientist, Professor Mary O’Kane and medicinal cannabis advocate Lucy Haslam.

Cyber security will also be discussed during the visit at a roundtable to be co-chaired by NSW Police Commissioner Andrew Scipione.

In addition to visiting Jerusalem and Tel Aviv, I will spend a day on the West Bank where I will meet with the Palestinian leadership, and I’m looking forward to seeing how Australian aid dollars are working for local communities when I visit a refugee camp during the visit.