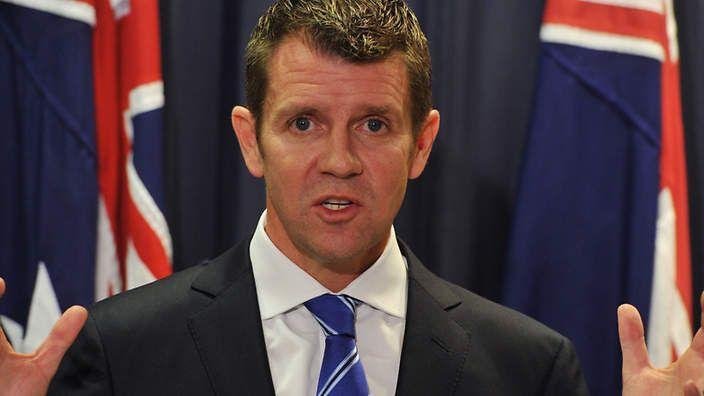 Work to fix one of Sydney’s worst pinch points, the King Georges Road Interchange at Beverly Hills, has begun 18 months ahead of schedule. The project marks the second stage of WestConnex, Australia’s biggest road based in Sydney.
The NSW and federal governments have awarded a construction contract to Fulton Hogan Construction, which means work can start in a matter of weeks to upgrade one of Sydney’s most hated sections of road. Of the 100,000 motorists who crawl along the M5 every day, more than 40,000 are stuck waiting at the King Georges Road interchange. The upgrade will cut travel times at this intersection alone by up to 50 per cent.
This section of WestConnex will link directly with the new widened M5 West and is the next important step to delivering the significant travel time savings motorists are experiencing on the western stretch along the remainder of the M5. The upgrade will also create more than 100 new jobs during construction and is the precursor to delivering the New M5, which will provide new tunnels from Beverly Hills to St Peters and more than double the number of lanes on the M5 corridor.
The work is due to be completed in 2017 and will provide relief to drivers, delivering on the governments’ commitment to get families home together sooner.

I am excited to be headed on my first official visit as Premier to South Korea and Japan.
There are many trade and investment opportunities for businesses in New South Wales as a result of new free trade agreements that have come into place in recent months with the two countries, which are both priority markets for the state.
Japan is NSW’s largest export market and South Korea is NSW’s third-largest export market. The Korea-Australia Free Trade agreement came into effect on 12 December 2014 and presents significant opportunities for NSW agriculture, services industries and investment. The Japan Australia Economic Partnership Agreement came into effect on 15 January 2015 and is considered to be the most liberalising agreement cemented by the Japanese Government. Importantly, both agreements offer opportunities for NSW industries – particularly in agriculture, export services such as education, and financial services.
This week I met with the Consuls General from both countries in Sydney and I look forward to travelling to Seoul and Tokyo to further develop our relationships with the Japanese and South Korean Governments and promote the strengths of the NSW economy and opportunities for business investment.

Finally, there is just a week left until nominations close for this year’s Premier’s Multicultural Media Awards so I would like to remind everyone to consider nominating their favourite reporter or media professional for these awards. The awards recognise the best and most inspiring work of ethnic professionals working across all mediums, including print and online publications, radio and television services.
I conduct regular interviews with the community media and am always impressed by the level of professionalism shown by our ethnic media reporters and support staff.
Nominations are now open until 5pm on Friday 22 May 2015. Application details are available on the Multicultural NSW website, www.multicultural.nsw.gov.au