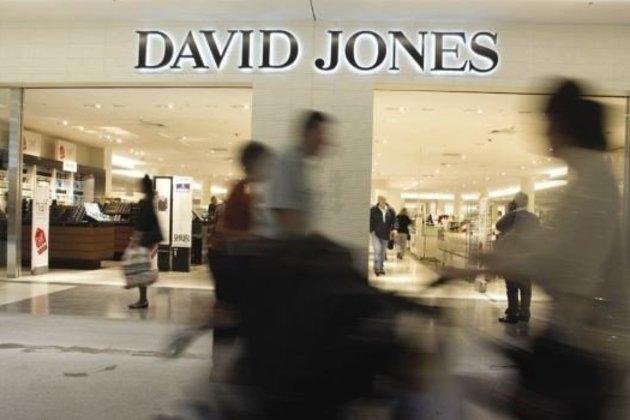 Food and clothing retailer Woolworths has announced the sale of yet another property in Australia in hopes of further strengthening its balance sheet.

The sale of the David Jones Elizabeth Street property in Sydney, Australia for A$510 million (around R5.6 billion) was announced on Monday.

“The board of directors… believes that the proposed transaction, will further strengthen the David Jones’ balance sheet and support the repositioning of the business to deliver shareholder value,” Woolworths said in a statement.

This follows the sale of its Bourke Street Menswear building which brought in A$121 million which the retailer had used to reduce debt.

In August, then recently appointed CEO Roy Bagattini said Woolworths had been weighed down ever since acquiring David Jones six years ago. The group said it had a plan to turn around its fortunes.

Group head of strategy and investor relations Jeanine Womersley said at the time that initiated a review of their capital structure, which includes a full assessment of options relating to the Australian property portfolio, with the view that any proceeds generated will be applied to reducing debt.

Woolworths said in a November trading update that in Australia, the return to the stage 4 lockdown in the State of Victoria between 6 August to 28 October resulted in unplanned store closures. This reduced David Jones’ sales by 11.7% compared to the first 20 weeks of the 2020 financial year. Country Road Group’s sales declined by 10.9%. Excluding Victorian stores, Woolworths said David Jones’ and Country Road Group’s sales respectively grew by 6.7% and 6.5%.

The group said on Monday that the sale of the David Jones Elizabeth Street property in Sydney was also intended to facilitate the separation of the existing combined and secured Australian debt and financing facilities of David Jones and Country Road.

To achieve these objectives Country Road and David Jones will be financed separately from each other and each respective group will not cross guarantee or cross collateralise the other, save for certain immaterial support from David Jones to Country Road resulting from the total proceeds of the property sale being received in the David Jones group, said the group.

The Cape Town headquartered retailer said none of the South African entities within the group will guarantee Country Road or David Jones in respect of the new funding arrangements or the lease agreement.

“The funding made available by Woolworths to the Australian businesses as announced on 27 May 2020 remains in place and undrawn,” said the group.

Woolworths set out a clearly stipulated lease agreement for the property. It includes an initial term of 20 years, together with five options to renew the lease, each for a further term of 10 years.

On conclusion of the agreement, the group said, ownership of the property will transfer to the purchaser, but subject to the terms of the lease agreement, and all of David Jones vendor entity’s right, title and interest will vest in the purchaser.