Visa cancellations for SA bikies ahead of removal from Australia 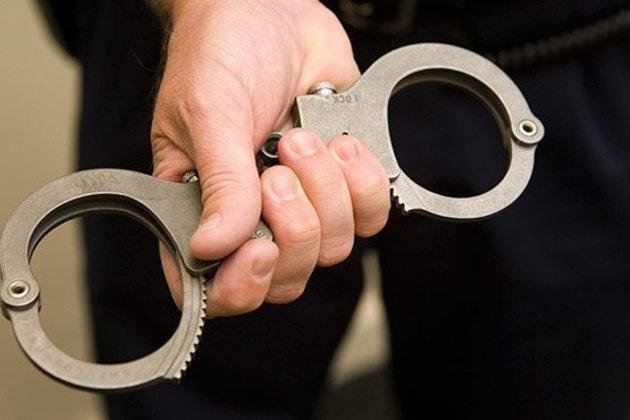 Two high-ranking members of the Descendants Outlaw Motorcycle Gang (OMCG) in Adelaide are expected to be removed from Australia following a joint-agency operation.

The bikies were detained earlier today, 22 December 2020, following the execution of warrants on premises in the Adelaide suburbs of Ingle Farm and Prospect.

The men, who are brothers aged 64 and 65, were detained under Section 189 of the Migration Act 1958 and have been placed in immigration detention pending their removal to New Zealand.

Both men are known to be founding members of the Descendants OMCG, which is a “Declared Criminal Organisation” in South Australia.

Their removal will leave the outlaw motorcycle gang without leadership and reduced capacity to commit criminal activity, including distribute drugs, in South Australia. This factor alone certainly enhances the safety of the community.

More than 300 OMCG or organised crime members have had their Australian visas cancelled or refused since 2014.

ABF Commander of Special investigations, Greg Linsdell, said the Australian Government has an ongoing commitment to protect the community from those involved in serious criminal activity.

“The ABF and our partner agencies maintain a strong focus on disrupting the activities of outlaw motorcycle gangs,” Commander Linsdell said.

“There are strong provisions under section 501 of the Migration Act 1958 that allow the Minister or a delegate to refuse or cancel a visa if the person is considered to not be of good character.

“Any non-citizen with an extensive criminal history and involvement with a criminal organisation, such as an OMCG, can expect to have their Australian visa cancelled and to be removed from our country.”

AFP Detective Acting Superintendent Gavin Stone said both men have criminal records and their association with the Descendants OMCG allegedly poses a “significant risk” to the South Australian and wider Australian community.

“Outlaw motorcycle gangs exist for one reason only – to make as much money as possible, in any way possible,” Detective Acting Superintendent Stone said.

“They are sophisticated, violent organised criminal networks that have zero respect for the law and regard themselves as above it, and the Descendants are no different.

“The AFP-led National Anti-Gangs Squad will use all powers at our disposal to keep Australians safe from these criminal gangs.”

“Members of outlaw motorcycle gangs may believe they can operate outside the law, but they cannot, and this is a clear example. Police will continue to target these criminal syndicates to ensure the safety of the community,” Det. Supt. Taylor said.