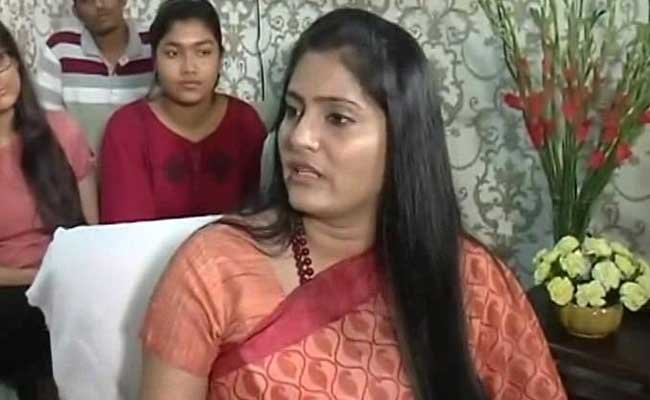 NEW DELHI:  Junior Health Minister Anupriya Patel has launched a strong defence of the government’s controversial new Surrogacy Bill, saying women must use the many schemes initiated for their benefit by the Narendra Modi government instead of “selling their bodies to earn a livelihood.”

“What kind of families are these who are using women to earn easy money,” Ms Patel, the youngest member of PM Modi’s council of ministers said to NDTV, dismissing the argument that women have the right to choose by saying, “‘How many women in India can make their own choices? They are coerced.”

“The government wants to persuade surrogate women that selling bodies is not the only way to earn a livelihood,” she added.

The bill cleared by the union cabinet last week bans what the government calls commercial surrogacy or the exchange of money for surrogacy. It provides that only “close relatives” can be used as surrogates and also bars newly married couples, NRIs and foreigners, and single and gay people from using surrogates to have babies.

Critics say couples desperate to have babies will be left with few options. Also, they say, the proposed law could lead to illegal an illegal industry going underground and drive out genuine couples to other countries like Thailand.

The new bill, she said, is aimed at ensuring that poor women are not exploited. “Are Indian women only made for this? Poor vulnerable tribal women are being exploited,” the minister said.

She defended barring single and gay people from having surrogate babies by saying, “A child needs a normal family, a mother and father. Live-in parents may separate.”

When pointed out that married couples may also separate or get divorced, the minister said society was still evolving on many issues.