Without Shah Rukh Khan, there is no Dear Zindagi: Alia Bhatt 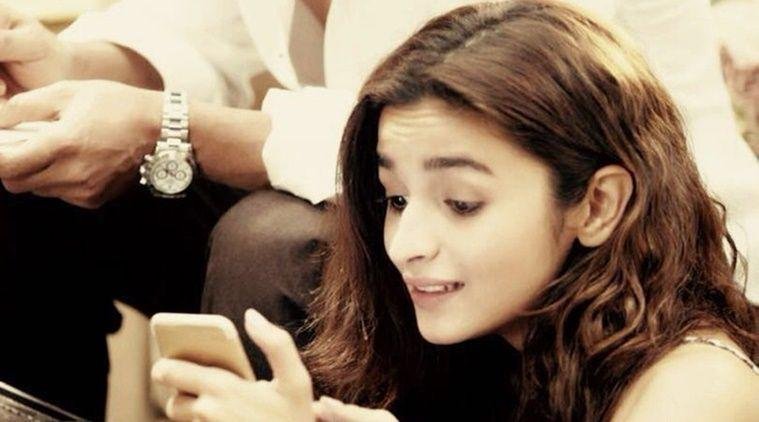 Putting all the rumours about Shah Rukh Khan having only a special appearance in Gauri Shinde’s Dear Zindagi to rest, Alia Bhatt recently stated that the movie is nothing without the Badshah of Bollywood. “If you remove Shah Rukh Khan from Dear Zindagi then there is no film. In that way you can say that he is a very integral part of the film,” she told in an interview with Bollywood Hungama.

Sharing her excitement about the movie, the Udta Punjab actress further said that ending the year with a SRK film is like “cherry on the cake”.

She said, “Ending the year with a Shah Rukh Khan film is like a cherry on the cake. Honestly speaking I am very excited for this film for two reasons. One of the biggest reasons is that I am working with Shah Rukh Khan for the first time and just working with him, being in one frame of the film..I never thought that dream would even come true and the second reason is that I feel it’s a very sweet, simple and unique story,” she said.

“It’s a story that’s never been told before and a narrative that’s not been opted before. I think Gauri (Shinde) has done a great job with the writing of the film. We hope, we as actors and the entire team have managed to put together a film that will be memorable,” added Alia. The ‘slice of life’ film is the journey of a young girl, whose awareness of life comes about through her relationships until she finally meets the one.