Why Australia’s PM is now ‘sugar bun’ in China 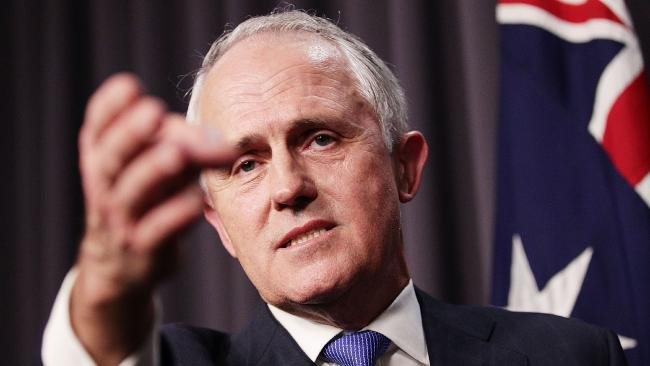 It is well known that the Chinese media has a hallowed tradition of giving celebrities some rather perplexing nicknames.

The latest to join the queue, which includes pseudonyms such as “curly blessing” (Benedict Cumberbatch) and “fruit sister” (Katy Perry), is “sugar bun”.

It is hard to find any politicians from China or overseas who attract such affectionate nicknames. This was probably just a fortuitous homonym.

So while it doesn’t necessarily denote anything more significant and is unlikely to be dripping with symbolism, could it be that they expect him to have a place in the national debate?

Malcolm Turnbull’s son Alex speaks Mandarin and is married to Wang Yiwen who, reports say, is the daughter of a Chinese academic.

But Australian premiers and China’s media are certainly not strangers.

Kevin Rudd, who served as the country’s 26th prime minister in 2013, was known for his great interest in Chinese history and culture, even adopting an official Chinese name, Lu Kewen.

Mr Rudd was also famously fluent in Mandarin, captured in this 2010 video, a skill that served him well during his time in office when it came to diplomatic relations.

In the Australian press Mr Turnbull is also known as “the Silvertail” and “Prince of Point Piper”.

The one minute cartoon, hosted on YouTube, features ousted Australian leader Tony Abbott, being tripped by Mr Turnbull, before being kicked out of a revolving door and landing outside Parliament House in Canberra.

The video goes on to explain Mr Turnbull’s life story before becoming prime minister, talking about his “ego” and his reputation as a “Renaissance Man”.