What your TV will look like in the future 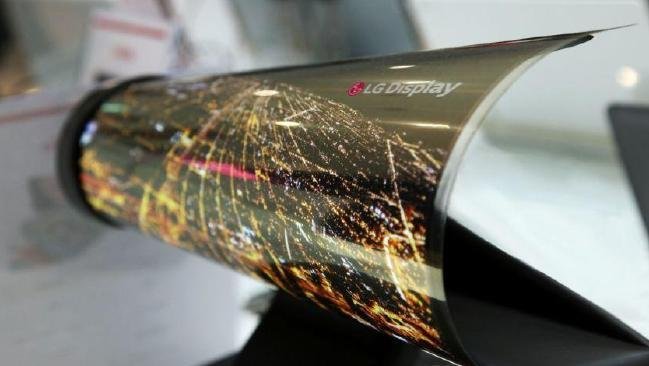 LG Display will use this week’s Consumer Electronics Show (CES) in Las Vegas to showcase a prototype display technology that can be rolled up.

The OLED (Organic Light Emitting Diode) technology is “the world’s first 30R 18-inch rollable display that can be rolled-up like a newspaper,” according to a press release from LG Display.

Although additional details of the innovative foldable display have not yet been released, the technology could serve as a compact companion display for smaller mobile devices such as smartphones.

Display technologies are often in the spotlight at CES. In 2010, Sprint and Skiff used the huge technology event to demo a flexible display prototype aimed at the e-book, newspaper and magazine markets.

Other LG Display technologies on show at CES 2016 include 65-inch and 77-inch UHD OLED TV panels and a 55-inch prototype paper-thin OLED TV display. The company will also showcase a matching pair of 65-inch extreme-curve concave/convex OLED displays and an 11.6-inch 2-in-1 notebook that combines a notebook with a tablet.