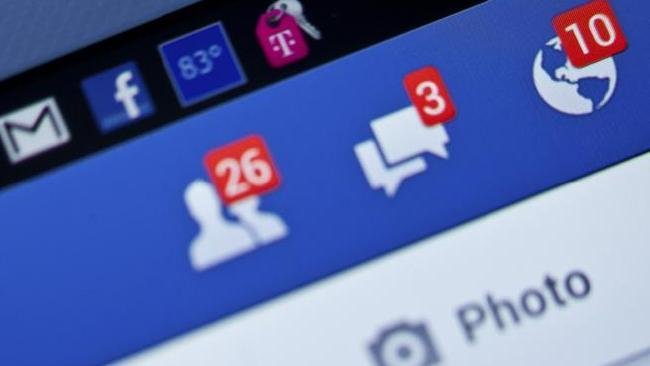 FEAR of missing out, the anxiety caused by our constant attachment to social media, is sending the stress levels of Australians sky high, new research has revealed.

Dubbed FOMO, teenagers are particularly at risk of stressing out that they’re not having enough fun due to the fact they’re constantly checking on their friend’s social media statuses.

The Stress and Wellbeing in Australia Survey 2015 said also said nearly half of Australian teens feel that their peers are having more rewarding experiences than them.

The report from the Australian Psychology Society (APS) also said close to 60 per cent of teens have trouble sleeping or relaxing after accessing social media sites and a similar number feel burnt out by constant connectivity.

Yet, one-in-two people said they turned to social media to actually de-stress, up from 37 per cent in 2011.

“De-stressing on social media could be the same way people use poker machines, where they find a similar sense of de-stressing by the need to use something which is addictive,” psychologist and APS member Adam Ferrier told the Daily Telegraph.

“Poker machines work by variable positive reinforcement. You never know when the pay-off is going to be and how big the pay-off is.

“FOMO is a real thing — my research and research all over the world is repeatedly indicating that it is a fact,” he told ABC News.

“There is a very strong positive correlation between the hours spent on digital technology and higher stress and depression.”

The survey also found 72 per cent of people said they felt stress impacted on their physical health, more than half said they did not seek help with it, and wellbeing improved with income, education and employment.

Those who reported extremely severe levels of anxiety, distress and depression used addictive behaviours such as drinking, smoking, taking drugs and gambling to relieve stress at much higher rates than others.

“Really at the time you are doing it, it blots out what you’re worried about … these behaviours don’t solve them, it’s an escape.”

Prof Littlefield said governments needed to do more to protect people from the impacts of gambling.

Since 2011, the most common way of relieving stress was watching TV or movies although friends and family were said to be the most effective in helping people manage their anxiety.