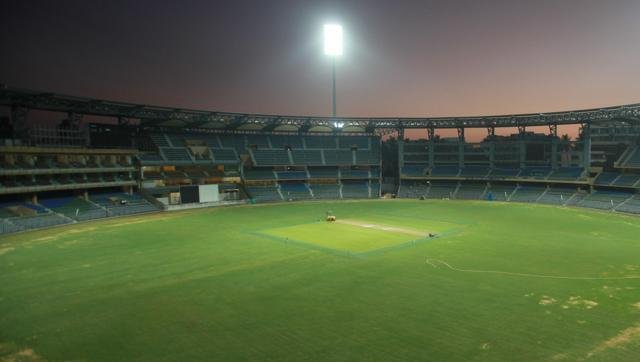 Watering playgrounds in drought-hit Maharashtra is a criminal waste and IPL matches should ideally be shifted out of the state, the Bombay high court said on Wednesday, chastising the Indian cricket board for putting the sport above people.

The court’s stinging observation came while hearing an NGO’s petition against holding IPL matches in Maharashtra. Almost 70% of the state is facing one of its worst droughts in history with shortages so severe that they have led to water rioting and rationing in many parts.

“How can you waste water like this? People are more important or your IPL matches?” a division bench of justices VM Kanade and MS Karnik said.

“How can you be so careless? Who wastes water like this? This is criminal wastage. You know what the condition is in Maharashtra?”

The ninth edition of the glamourous T20 event, organised by the Board of Control for Cricket in India (BCCI), will be held from April 9 to May 29. Maharashtra will host 20 matches in Mumbai, Nagpur and Pune.

But the court said, “Ideally, you should shift the IPL matches to some other state where water is in abundance.”

The Supreme Court is pushing the cricket board to carry out a root-and-branch reform of how it functions by accepting the recommendations by a judicial panel following a spot-fixing scandal in the T20 league three years ago. On Tuesday, it described the board as a “mutually beneficial society” which did nothing to promote the game.

The T20 league, which is among the richest sporting events in the world, has also been dogged by corruption allegations, leading to the suspension of two teams by the top court last year.

The Bombay high court also observed that it was the state’s duty to preserve and prioritise water use in times of crisis and directed the acting advocate- general to explain the state’s stand on Thursday.

To the BCCI, it said, “Only (when) water supply… is cut, you will understand.”

When the Mumbai Cricket Association said 40 lakh litres of water would be used at the Wankhede stadium, the court said, “It is a huge number”.

The petitioner urged the court to issue an interim order restraining all cricket associations in Maharashtra from using water to maintain pitches. The court is likely to issue an order on Thursday.