Wasn’t a conscious decision to stay away from big screen: Ileana D’Cruz 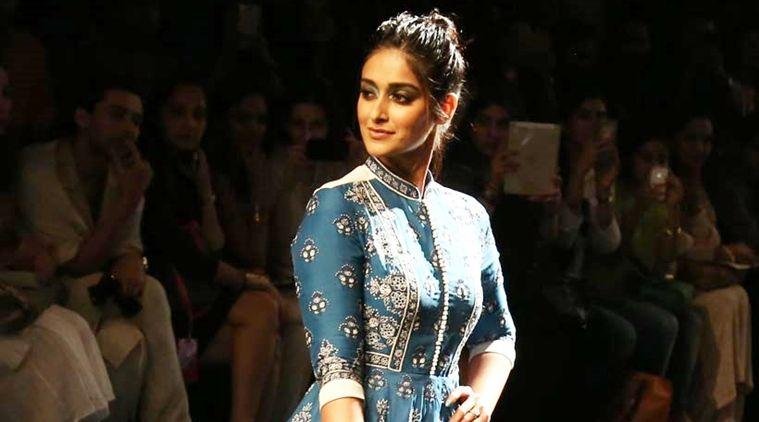 Actress Ileana D’Cruz, who is set to make a comeback to the silver screen after a two-year hiatus with the Akshay Kumar starrer “Rustom”, says it was not a conscious decision to stay away from showbiz.

Ileana, whose last major on-screen outing was in 2014 in “Happy Ending” starring Saif Ali Khan, says she was not happy with the kind of work she was being offered.

“I know it is a cliched answer, but I didn’t like anything that was coming my way… I wasn’t really happy about the work that I was being offered,” Ileana told IANS.

“… I rather not do anything than do something half-heartedly… It was not a conscious decision to stay away (from the big screen) for that much amount of time,” the “Barfi!” star added.

Ileana says she wanted to do something that makes her feel good at the end of the day.

“I am okay with doing commercial movies and playing a role where I am a bimbette on screen, it’s fun doing it… But after a point and after doing certain amount of films, I wanted to do something that makes me feel good at the end of the day,” she said.

Directed by Tinu Suresh Desai, “Rustom” is slated to release on August 12.