Want to have more female friends? Be empathetic, say researchers 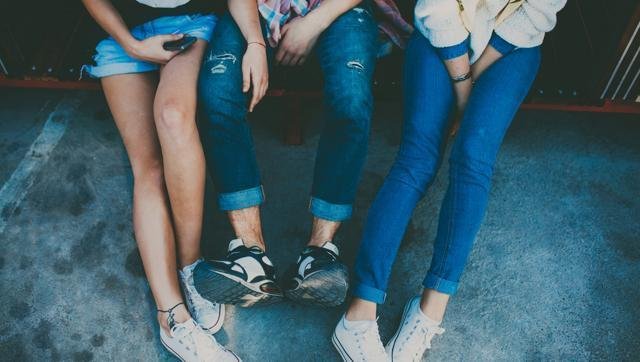 Empathetic boys stand a better chance at being friends with girls than others, say researchers, suggesting that adolescents choose classmates who can empathise as friends.

The findings showed that boys high in cognitive empathy attracted an average of 1.8 more girl friendships than low empathy counterparts.

In contrast, girls with empathetic qualities “did not attract a greater number of opposite sex friends,” the researchers said.

“Friends are essential to positive adolescent development. It’s well established that in addition to providing companionship, close friendships promote the development of interpersonal skills, learning, and growth. Having friends has also been linked with lower rates of depression and, to people feeling good about themselves,” said Joseph Ciarrochi, Professor, at Australian Catholic University.

For the study, published in the Journal of Personality, the team analysed 1,970 students in Queensland and New South Wales with average age of 15.7 years.

The researchers defined cognitive empathy as the capacity to comprehend the emotions of another person.

They asked students to nominate up to five of their closest male and five closest female friends in the same year.

“Regardless of the quantity of friendship nominations, empathy was linked to more supportive friendships for both males and females,” Ciarrochi added.

“This research suggests it is critical to identify and teach young people the skills they need to develop supportive friendships. To that end, our study provides a contextual understanding of the role of empathy in selecting and maintaining friendships,” Ciarrochi noted.

- Advertisement -
Share
Facebook
Twitter
Pinterest
WhatsApp
Previous articleIndia To Play 13 Tests at Home vs NZ, Australia, England; 6 New Test Venues
Next articleFacebook is testing ‘Hide from your Timeline’ that only shows up in News Feed
- Advertisement -