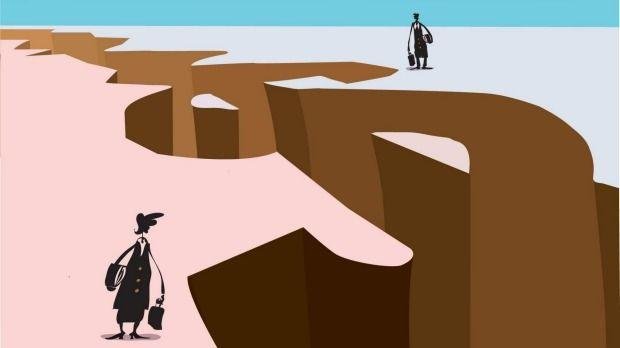 The gender pay gap can be traced back to the subjects girls choose in high school, new research suggests.

Once students get to choose their subjects, girls are less likely to select physics, IT and specialist mathematics, an analysis of Victorian pupils published on Wednesday reveals.

Even girls performing well in maths are more likely to shift from physical to life sciences when compared with their equally-skilled male classmates.

“We found girls simply aren’t doing the subjects required in order to launch a career in the highly-paid engineering or IT industries,” University of Melbourne researcher Susan Mendez said.

“Girls who are good at mathematics favour biology and human development, subjects that can launch a career in allied health.

“These professions are generally not as well paid as other STEM (science, technology, engineering and maths) industries.”

The Melbourne University study tracked the subject choices of 58,000 Victoria students who entered Year 7 in 2008 and completed Year 12 in 2013.

The pay gap is 17 per cent in Australia which equates to a full-time average earning difference of $278 per week.