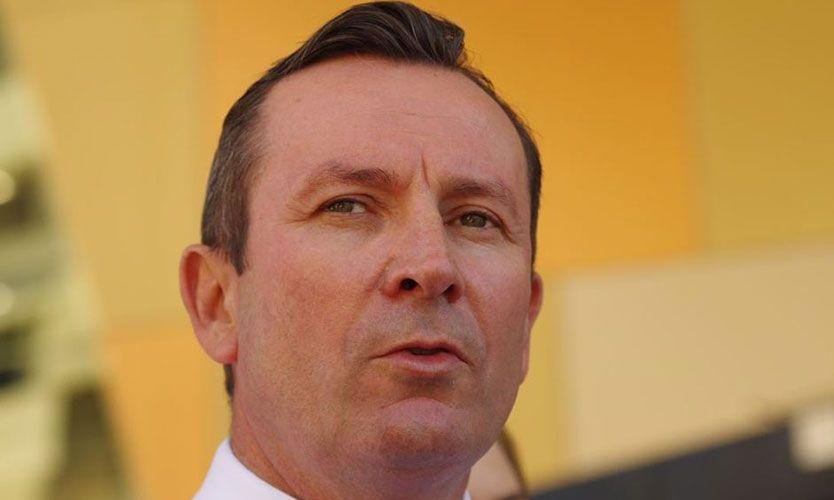 WA Labor has insisted it can fund major improvements to education infrastructure without privatising assets, after committing to a significant upgrade to a northern suburbs school.

Making its second education commitment in as many days, Labor has pledged to spend $50 million upgrading Balcatta Senior High School if it wins the March election.

The announcement followed a pledge to scrap plans for a new school in City Beach, instead directing funds to an academically-selective school in the CBD and opening up the existing Perth Modern facility to all students.

Both the Liberals and Labor have made substantial education commitments ahead of the election, with the Government promising $1 billion from the proposed sale of Western Power would be directed to schools and TAFE.

But Labor leader Mark McGowan said both his Balcatta and CBD promises could be funded out of existing allocations and asset sales would not be necessary.

“There’s money in the budget, in the forward estimates, for capital works and that’s what we’re using presently,” Mr McGowan said.

“But we’re not going to sell off Western Power because it’s the wrong thing to do.

“We’ll make further announcements on school upgrades in the coming days, no doubt.”

Premier Colin Barnett said the Liberals, if re-elected, would focus on rebuilding schools constructed in the 1960s and 70s.

“This Government is committed to putting $1 billion into rebuilding and refurbishing those schools and that is real reform in education,” Mr Barnett said.

“We have built 41 new schools since we have been in government.”

The writs for the election will be issued on Wednesday, with the Government to then enter caretaker mode.