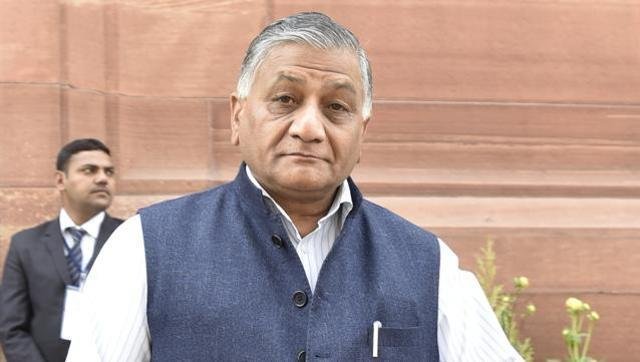 India announced on Wednesday that it will send two C-17 military transport aircraft to South Sudan’s capital Juba on Thursday morning to evacuate over 300 Indians stranded in the war-torn country.

“We are launching OP #SankatMochan to evacuate Indian nationals from South Sudan. My colleague @Gen_VKSingh is leading this operation,” external affairs minister Sushma Swaraj said in a tweet.

All Indian nationals with valid travel documents will be allowed onboard with a maximum of five kilograms of cabin baggage and no check-in pieces. Women and children will be accommodated on priority basis.

Apart from him, Amar Sinha, secretary (economic relations), will also travel to Juba.

South Sudan has witnessed heavy fighting between former rebels and government soldiers. According to the foreign ministry, there are around 600 Indians in South Sudan – 450 of them in Juba and nearly 150 outside the capital.