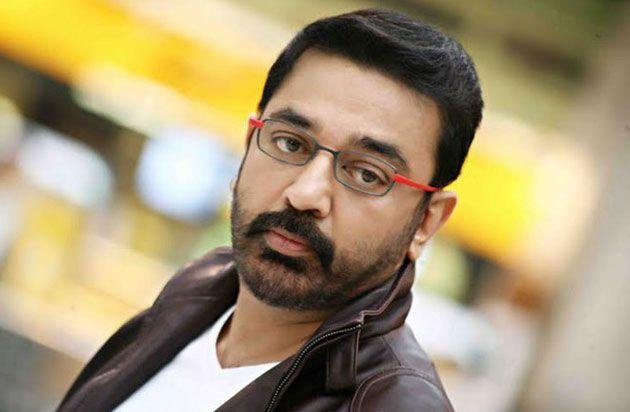 Kamal Haasan, who was to fly to London early today for an Indian film festival where he was being honoured with the Lifetime Achievement Award, has been hospitalised. The Chennai-based superstar injured his right leg after slipping and falling off his office stairs on Wednesday night. A source close to the actor told us, “Kamal sir was immediately rushed to the hospital as the fall twisted his ankle severely, and thus fracturing the leg. He has been strictly asked to rest till his injury heals.” After being kept under observation in ICU for a day, Haasan was shifted to a special ward.

He was scheduled to begin shooting for his trilingual from July 29 in Vishakhapatnam. But everything has been put on hold now and will be rescheduled after he gets home.