Vijay Rupani: From Rangoon-Born RSS Boy To Next Chief Minister Of Gujarat 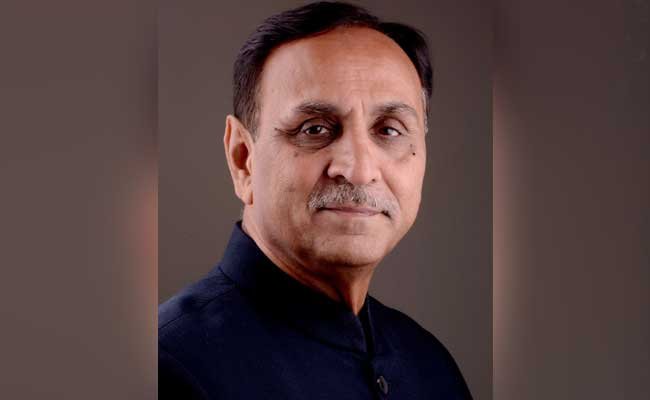 Vijay Rupani, a devoted RSS member since his school-days who is known for hard work but keeps a low profile, is set to succeed Anandiben Patel as the Chief Minister of the high-profile Gujarat state.

The 60-year-old first time MLA trumped all other contenders for the post. What apparently weighed in his favour among other things is his closeness to BJP chief Amit Shah.

Mr Rupani’s elevation to the top post is also seen as a recognition of his Jain community, which was recently accorded minority status by the state government.

A leader who wields considerable influence in Saurashtra, a politically significant part of Gujarat, Mr Rupani celebrated his birthday on August 2 with his wife and son at his house in Rajkot, his native town.

Born in Rangoon (now Yangon, in Myanmar) to Ramniklal Rupani in 1956, Mr Rupani grew up in Rajkot where he joined RSS as a school boy. He pursued BA and then LLB.

As the chairman of the state tourism corporation, he headed ‘Khushbu Gujarat Ki’ campaign to popularise the state as a tourist destination.

Between 2006-12, he was a member of Rajya Sabha. During this period he was a part of various Parliamentary committees on water resources, food, public distribution, public undertaking, etc.

He was made the chairman of the Gujarat Municipal Finance Board in 2013. In October 2014, he won Assembly bye-election from Rajkot West with a handsome margin after the sitting MLA Vajubhai Vala resigned upon appointment as Karnatka Governor.

On February 19, Mr Rupani became the state BJP president, replacing R C Faldu. It was seen as a victory for the Amit Shah faction in state BJP.