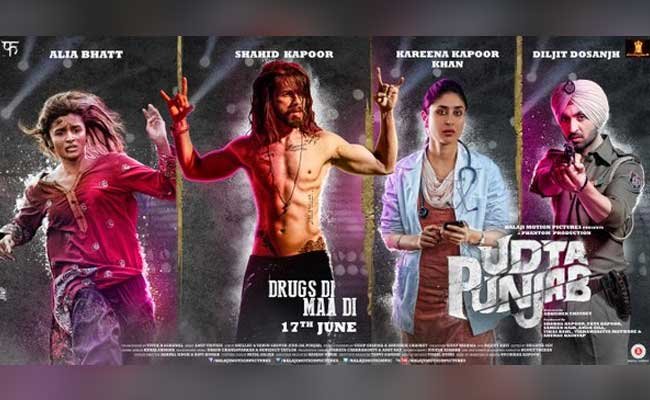 ‘Udta Punjab’, the controversial drug-themed Bollywood film, was leaked online today, two days ahead of its scheduled release in theatres. However, the film’s team managed to remove it online on war footing from torrent sites.

It emerged that the Abhishek Chaubey directorial — which has been in news for the makers’ run-in with the censor board — was available on torrent sites for illegal download. However, soon the download links were “removed due to a copyright complaint”, the websites read.

As per multiple online platforms which had snapshots from the leaked copy, one could say it was a copy of the film submitted to the Central Board of Film Certification (CBFC) as it also featured some scenes which the censor board had objected to.

There were also reports that the leaked copy had a run-time of two hours 20 minutes.

When contacted, a representative of the movie’s makers, told Indo-Asian News Service: “No comments.”

“Udta Punjab” was in news after the censor board suggested that the makers alter the movie by 89 cuts. Later, it went to the Revising Committee, which brought it down to 13 cuts. However, the Bombay High Court on Monday gave the drug-themed movie a green signal for release after making just one cut and inserting three disclaimers.

The bone of contention for the CBFC was that “Udta Punjab” was showcasing Punjab in a poor light, with a highlight on its festering problem of drugs.