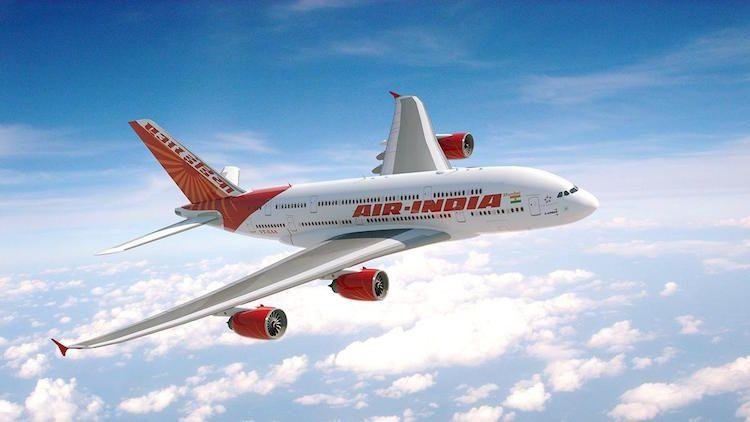 The Union cabinet approved on Wednesday a new civil aviation policy that aims to promote flights to smaller cities as well as to overseas destinations.

The first goal is to be met by capping fares on regional flights to Rs 2,500 an hour and giving airlines incentives to fly routes no one does at present. The second will be attained by allowing new airlines to fly overseas immediately if they have at least 20 aircraft or 20% of their seats deployed on domestic routes.

The catch is that fliers to big cities will have to shell out a little extra for a cess whose collections will compensate airlines for flying regional routes under the Rs 2,500 fare cap.

“It will be a very very small levy,” said civil aviation secretary RN Choubey said. The details will be in the regional connectivity scheme whose draft will be put up for public discussions in the next 10 days.

“The #CivilAviationPolicy approved today by the Cabinet will transform the sector & greatly benefit passengers… (it) gives an impetus to affordability, regional connectivity, safety, infrastructure, which is vital for #TransformingIndia,” tweeted Prime Minister Narendra Modi.

Calling it India’s first ever integrated civil aviation policy, civil aviation minister Ashok Gajapathi Raju said it will be a “game-changer for the sector”.

The changes, to begin with, were visible in the way airlines responded.

Tony Fernandes, the head of AirAsia, part-owner of AirAsia India, appeared ecstatic on Twitter, saying: “Almost an end to vested interests. Power to the people. Well done @narendramodi. You kept your word.”

Fernandes thinks 20 aircraft is too many for flying international, but that it is still a “big day for Indian aviation”.

In contrast, the older airlines were subdued. Jet Airways’ spokesperson Ragini Chopra said, “We have not got the details. Let us study it and then we will react.” The public relations agency for IndiGo said there will not be a reaction.

That is understandable. The so-called 5/20 policy, requiring airlines to fly for at least five years in the country and have 20 aircraft before they could fly abroad, had been a subject of intense lobbying.

Flying abroad sharply increases the utilisation of airplanes since those that fly only domestic routes lie idle at night. Planes flying abroad can fill their tanks in other countries, most of which have cheaper aviation fuel. And they earn money in precious foreign exchange.

Naturally, all new airlines — such as the two Tata Group joint ventures, AirAsia India (with AirAsia) and Air Vistara (with Singapore Airlines) — have been keen to fly abroad. But older ones such as IndiGo, Jet Airways and SpiceJet, which already had the rights to fly international, opposed a relaxation of the eligibility.

About the decision to scrap the 5/20 rule, communications minister Ravi Shankar Prasad said, “A questionable legacy has been thrown into the dustbin.” The rule is a legacy of the United Progressive Alliance government.