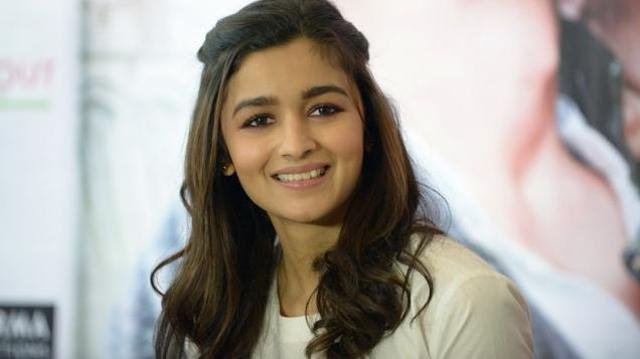 While many Bollywood celebrities like Amitabh Bachchan, Anil Kapoor, Salman Khan and Shahid Kapoor have tasted success in the telly world, actor Alia Bhatt feels she needs “many more years in the Indian film ­industry” to do a TV show.

“To do a TV show, you need a lot of body of work. Like Amit ji (Amitabh Bachchan) is a superstar, who can hold that together. For me, I need many more years in the Indian film industry to hold a show ­together,” says Alia, who has appeared on TV ­mostly for film ­promotions.

“It’s not in terms of shooting length. It’s for you to be well-known and well appreciated by fans so that you can hold a TV show,” adds the 22-year-old, who stars alongside Shahid Kapoor in ­filmmaker Vikas Bahl’s recent release.

Apparently, Alia signed the film much before she did Highway (2014) and Bahl came into limelight with Kangana Ranaut- starrer Queen (2014).

Asked what urged her to take up this film, Alia explained: “What I really liked about the concept is that Vikas came to me with only five lines. He said that it’s a love story of two insomniacs, there is a destination wedding, there are some four ­characters that seemed completely crazy to me. The world that he was describing turned out very fairytale type where there were castles, horses, stars and dragonflies. I felt that the world was unique. The story was entertaining, fun and sweet. Also, there was this father-daughter ­relationship between Pankaj (Kapur) sir and me, which I found very interesting,” she adds.

Asked whether she would be marrying ­someone from the film ­fraternity or would like to tie the knot to someone with a non-filmy ­background just like Shahid, Alia, who earlier regarded 31 as the right age for marriage, said: “I think time will tell. I can’t predict the future at this moment.”