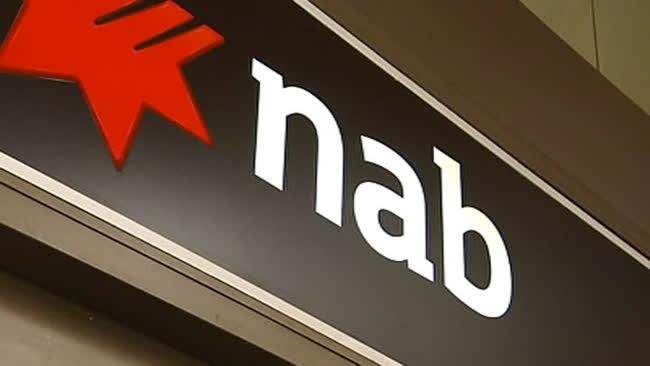 It follows NAB’s announcement this morning of a 17 basis point hike, to take effect from November 12.

The banks have blamed the need to hike rates on market conditions and regulatory changes, which require them to hold more capital to prevent another financial crisis.

Investors will see their Commonwealth Bank variable home loan rates increase by 15 basis points to 5.87 per cent, while fixed rates will remain the same.

Westpac’s rate hike boosted its share price when the bank came out of a trading halt on Monday.

NAB Group Executive for Personal Banking Gavin Slater said the rate rise was the “right decision for the long term”.

“Today’s decision has not been easy, but we believe this is right decision,” Mr Slater said.

“We know we have to balance the interests of our customers with the needs of our more than 550,000 shareholders. Interest rates are at historically low levels and NAB remains committed to providing a competitive proposition for our customers.

“We appreciate that price is important, but we also know that customers want us to provide the right help and advice, the right products, and deliver innovative digital capability.”

In May this year, NAB took advance steps to comply with APRA’s new rules by undertaking a $5.5 billion capital raising.

There are no changes for NAB’s fixed rate customers, with the bank having cut its two, three and four-year fixed home loan rates earlier this year.

More than a dozens lenders had already quietly lifted their variable rates in the past four months, according to comparison website Finder.com.au.

This was an unusual move for a time when the RBA’s cash rate remains on hold at 2 per cent.

The last official rate movement came in May, when the RBA cut rates by 0.25 percentage points.