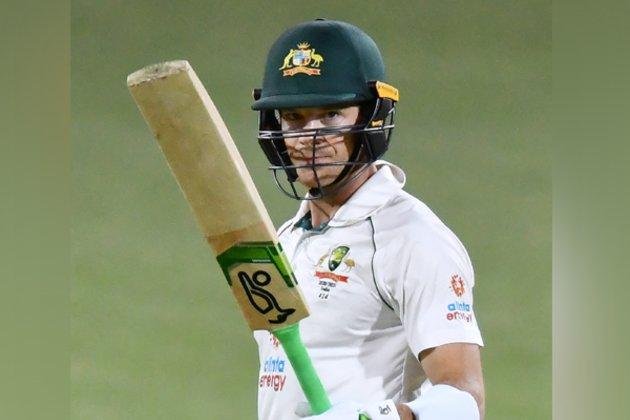 Melbourne [Australia], December 25 (ANI): India, who are without the services of skipper Virat Kohli, now faces a problem with an unstable batting order but Australia Test skipper Tim Paine feels the hosts still cannot take their foot off the pedal going into the Boxing Day Test on Saturday.

India will also be without pacer Mohammad Shami as the bowler fractured his arm in the first Test against Australia. Shami was hit on the arm by a bouncer bowled by Pat Cummins in the second innings.

“We can’t pay attention to mental scars people are talking about. We know India is a proud cricket country, they’re an extremely talented Test match side with lots of dangerous players,” said Paine in a virtual press conference on Friday.

“So the moment we take our foot off the pedal, and think we’re going all right, performances can slip,” he added.

Paine said India have plenty of “dangerous” players who can chip in when required and Australia must be prepared for another five-day battle.

“We know that some of the players they’re talking about coming into their side, like a KL Rahul or Rishabh Pant, are dangerous players who like to take the game on and will play positively,” said Paine.

“If we give players like that an inch they will take a mile, so we need to be bang on the mark tomorrow as we were in Adelaide and be prepared to turn up for another five-day battle,” he added.

Both India and Australia are set to take on each other in the Boxing Day Test, beginning Saturday. (ANI)