Tim Cook in India: Hyderabad to be Apple’s mapping destination 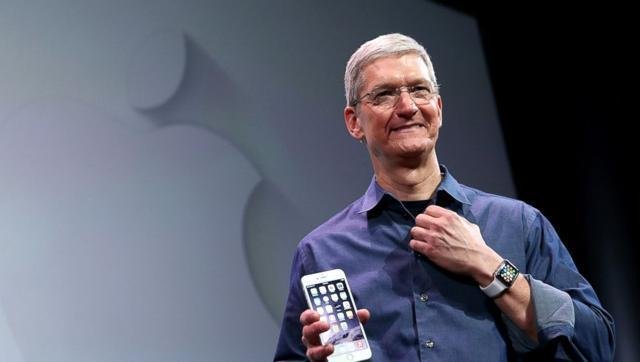 iPhone-maker Apple is expected to announce its first facility in India at Hyderabad on May 19.

State government officials have said that the facility will commence operations on one lakh square feet leased space in WaveRock, a building owned by real estate giant Tishman Speyer at Nanakramguda.

The centre will be Apple’s digital mapping facility, with servers in the US and all technical and support services sourced from Hyderabad, according to Telangana’s IT secretary Jayesh Ranjan.

However, it was not confirmed if Apple CEO Tim Cook will be present to inaugurate the company’s first development centre in India. Sources in the government said official communication had only mentioned that a team of Apple executives would be present.

In addition, Telangana’s IT minister KT Rama Rao dropped a broad hint on Twitter, suggesting that on Thursday, a big announcement will be made, which will end the suspense. “Will share a big news with you all day after tomorrow. Suspense till then,” tweeted state IT minister K.T. Rama Rao.

Cook is expected to meet Prime Minister Narendra Modi in New Delhi. He is also expected to visit Mumbai and Hyderabad.

The US-based firm, which owns iPhone, iPad and other popular consumer electronic brands, plans to expand the facility to 2.5 lakh square feet by next year. It will have 2,500 employees, sources said.

The company, which has taken the space on lease at WaveRock, is also planning to build its own campus.

Telangana Chief Minister K. Chandrasekhar Rao or his son IT minister K. T. Rama Rao may make an announcement for allocation of land to Apple for its campus.