The one iOS 9 feature you need to turn off 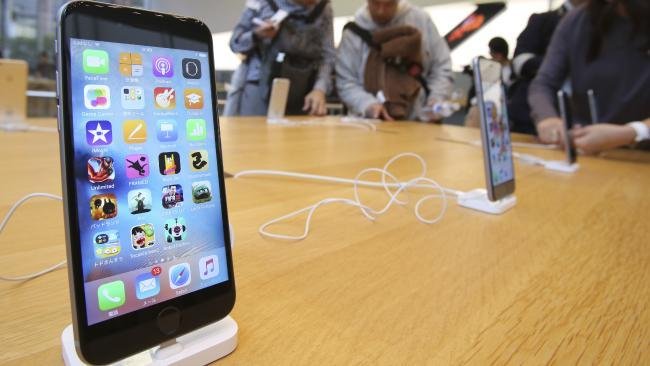 ONE feature that was introduced in Apple’s iOS 9 for iPhones is the ability for your mobile data to kick in automatically if you’re connected to a slow Wi-Fi network. But what if you don’t have the data for this?

It’s called Wi-Fi Assist, and most Android devices have had this for a couple of years under slightly different names such as Download Booster on Samsung Galaxy devices. On Android phones, the feature is implemented to help you download larger files faster by combining Wi-Fi with mobile data. This isn’t turned on by default, so you don’t need to worry about accidentally downloading a massive file on your mobile data.

Apple is using this feature a little differently on iOS 9, though. By default, Wi-Fi Assist is on and will allow your mobile data to kick in if your Wi-Fi connection is too slow.

While on the surface this seems like a handy feature which makes sure you’re always connected to fast internet, it can also catch you out if you have limited mobile data limits.

So how do you turn it off?

Firstly, jump into the settings app and then tap on Mobile.

After you’re in the Mobile menu, scroll right down to the bottom until you find the Wi-Fi Assist toggle and tap it off.

That’s it! Now feel free to download to your hearts content on slow Wi-Fi without the fear of your mobile data kicking in.