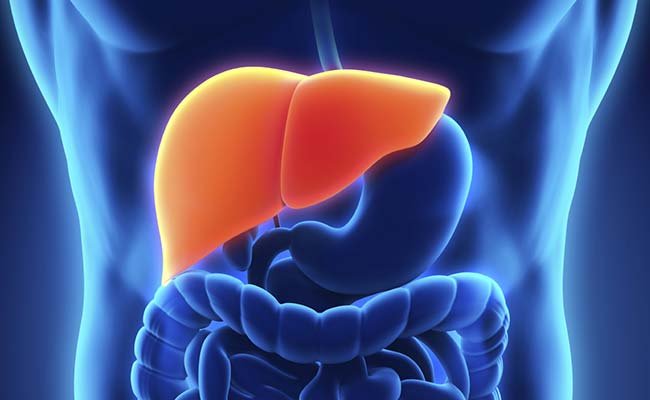 NEW YORK:  US researchers, led by an Indian-origin scientist, have developed a novel 3D imaging tool that can provide highly accurate method to detect non-alcoholic fatty liver disease (NAFLD) that often begins without symptoms but can progress to cancer.

The researchers at the University of California, San Diego, conducted a prospective study of 100 patients (56 percent women) with biopsy-proven NAFLD to assess the efficacy of two-dimensional magnetic resonance elastography (MRE) and a novel 3D version.

They found that both MRE technologies were highly accurate for diagnosing advanced fibrosis, with 3D perhaps providing additional capabilities in some patients.

The 2D version of MRE is already commercially available and easily implemented on basic MRI systems in clinics. Three-dimensional MRE is more technically demanding and not yet widely available.

The findings of the study, published recently in the American Journal of Gastroenterology, are encouraging because diagnosing NAFLD can be challenging.

Current non-invasive techniques, such as molecular biomarkers in blood, are not sufficiently accurate for routine clinical use. Ultrasound-based methods have high failure rates, particularly in obese patients.

“These findings suggest that MRE could be used to enroll patients with advanced fibrosis into screening programs for cirrhosis as well as enrollment into clinical trials aimed at reversing fibrosis in the setting of advanced fibrosis,” Mr Loomba said.