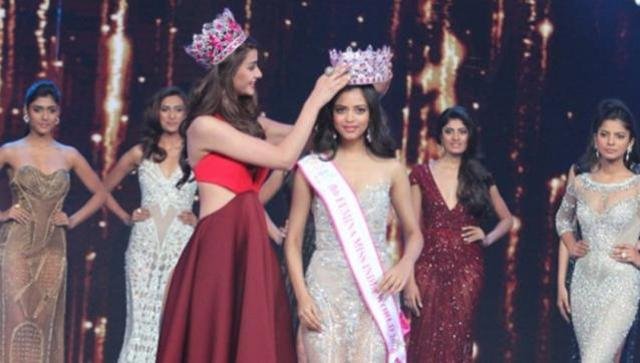 And the crown has been placed! Priyadarshini Chatterjee from Guwahati, Assam has won the Miss India pageant 2016 that took place at the Yash Raj Studios in Mumbai.

Sushruthi Krishna from Mumbai was crowned the runner up of the beauty pageant, while Pankhuri Gidwani from Uttar Pardesh became the second runner up. Priyadarshini was given the crown by the former 2015 winner Aditi Arya.

Priyadarshini will now represent India at the international platform of Miss World 2016, while the rest two will take part in Miss International 2016 and Miss Grand International beauty pageant 2016.