Task Force To Be Set Up For Next 3 Olympics, Announces PM Modi 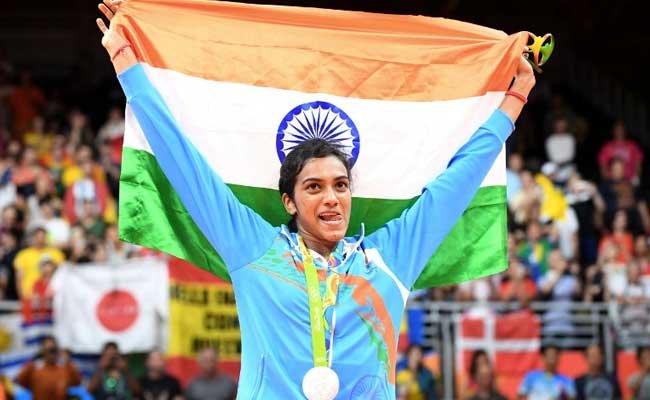 After a three-month ban, Melbourne hair salons are coping with a rush of consumers and “selfmade” haircuts.Salons have been run off their ft...
Read more
Australia

Paineful wait is lastly over

Eight months since his final rating of substance, and after an extended wait and a whole bunch of throwdowns, Tim Paine has a...
Read more
Twinkle Ghoshhttps://theindiantelegraph.com.au%20
Follow The Indian Telegraph on Google News

NEW DELHI:  The country had sent a contingent of 118 athletes to the Rio Olympics this year, but could win only two medals – a silver and a bronze. Now, Prime Minister Narendra Modi has announced that a task force will be set up in the next few days to prepare a comprehensive action plan for the next three Olympic Games.

The task force – which will include experts from both within the country and abroad – will prep an overall strategy for sports facilities, training and selection of athletes for the 2020 Tokyo Olympics and also for the 2024 and 2028 games.

The performance of India at the Rio Olympics has highlighted the poor facilities and training provided to the most of the country’s sportspersons.

Badminton ace PV Sindhu’s silver and wrestler Sakshi Malik’s bronze ensured India did not return home empty handed from Rio. A heartwarming performance by gymnast Dipa Karmakar, who missed a medal by a whisker, was also a highlight of the Rio Games for India.

But as Dipa was celebrated, attention was also drawn to the fact that for many years the champion had to train on makeshift equipment fashioned out of the parts of an old scooter by her coach.

There is also much criticism since the games of the influence politicians wield in national and state level sports bodies. Many of these politicians were spotted site-seeing in Rio during the Olympics.

The Labor and Liberal parties are poised to pinch marginal seats from each other in an upcoming Queensland state election set to go...
Read more
Australia

A manhunt is underway after a man was stabbed in the back while at a neighbour’s house in Sydney’s inner south overnight.Emergency services...
Read more
Australia

A longstanding Brisbane family business has been caught in a trademark war with a Chinese company that is now using its trusted name...
Read more
Australia

An inspirational Trent Robinson speech has the Sydney Roosters NRLW side primed to defy the odds and beat back-to-back premiers Brisbane for the...
Read more

The Labor and Liberal parties are poised to pinch marginal seats from each other in an upcoming Queensland state election set to go...
Read more
Australia