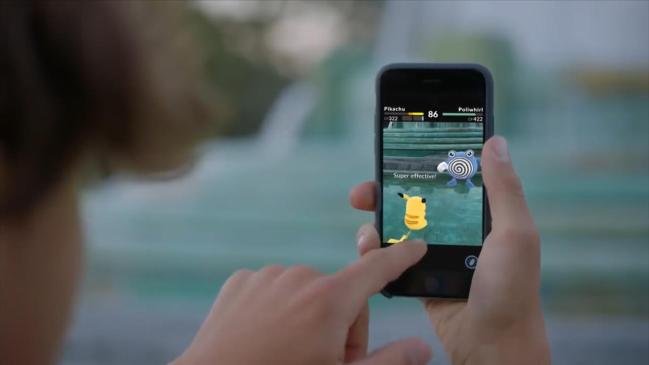 The terrifying mugging of two Pokemon Go hunters by gun-wielding thugs has triggered a stark warning from Sydney police.

The couple were held up at a Tahmoor skate park on Wednesday by two men wearing balaclavas and armed with a rifle, before the assailants fled empty-handed.

Police are now warning players of the augmented reality game to keep check of the real world.

“A message for all the Pokemon Go users around the Northern Beaches. Be aware of your surroundings,” Sydney northern beaches police posted to Facebook following the mugging.

The incident came just hours after two P-platers were fined for playing the game while driving in separate incidents on Cabramatta road.

“Pokemon Go is a no-go when driving. Playing Pokemon Go whilst on the road is a dangerous practice,” Cabramatta police posted to Facebook.

“For younger drivers to take their licence for granted, by playing a game on a phone while driving, suggests poor judgment,” he said on Thursday.

“It is simply just not good enough to engage in this sort of behaviour.”