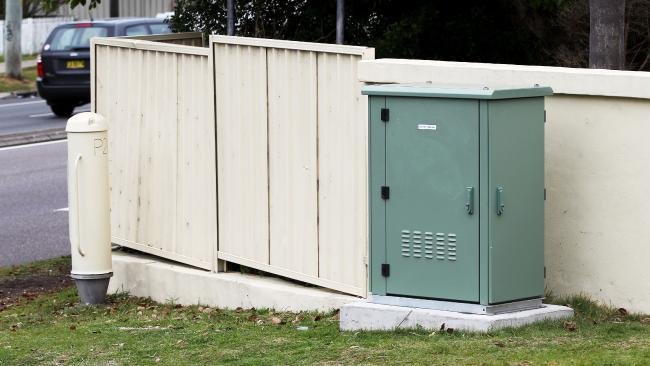 THE business case for switching NBN connections from a fibre-to-the-node (FTTN) connection to the superior fibre-to-the-premises (FTTP) connection is strengthening, but a lack of competition in the Australian market could hamstring the transition.

That’s the sentiment outlined by leading telecommunications expert Paul Budde in arecent blog post in which he said many European telcos are now in a position to upgrade their broadband connections by running fibre to the homes of customers.

A growing demand for higher speed packages in these countries has paved the way for the superior instalment by making it more financially viable for local telcos.

“The message I am getting from talks with some of the European telcos is that many of them who began to implement FTTN solutions a decade or so ago now see that a profitable business model for a full FTTH (FTTP) network is within reach,” he wrote.

“Where they still operate ADSL and HFC networks they will move straight to FTTH — FTTN is no longer on the agenda.”

However due to the Australian government’s monopoly of the NBN, Mr Budde fears the same market forces are unlikely to have a similar effect in the Australian context.

“An issue here could be that the Australian government has a monopoly on the NBN and so market pressures to upgrade to FTTH might not exist, or might be hampered in our country,” he wrote.

While Australia is well behind a number of European countries in terms of the rollout of our broadband network, new technologies such as skinny fibre and fibre-to-the-distribution point have lowered the potential cost of running fibre closer to the end connection, opening the door for a cost effective upgrade to FTTP.

However after the Coalition was re-elected this month, the multi-technology mix approach favoured by Malcolm Turnbull will continue, with fibre to the home connections making up just 20 per cent of the final rollout — a far cry from the 93 per cent when the project was first conceived under Labor seven years ago.

For Paul Budde, that enormous disparity is a sad state of affairs.

Speaking to news.com.au earlier in the month, he stressed the importance of building an all fibre network but lamented the fact that there was little incentive for the major telcos to spend the huge amount of money required to do so.

“There comes a time that there is an end to the old technology and you have to update it. And incumbent telcos around the world have had problems with that,” he said.

He believes until Australian have access to a “full fibre network” major telcos like Telstra will continue to have issues and Australians will have to contend with a second rate broadband connection.

“You see every network is under stress and that comes back to the fact that most incumbents in the last 20 years have under invested. They keep on coming with their copper network, they’re upgrading from ADSL to VDSL to fibre to the node but basically maintaining the old copper network,” he lamented.