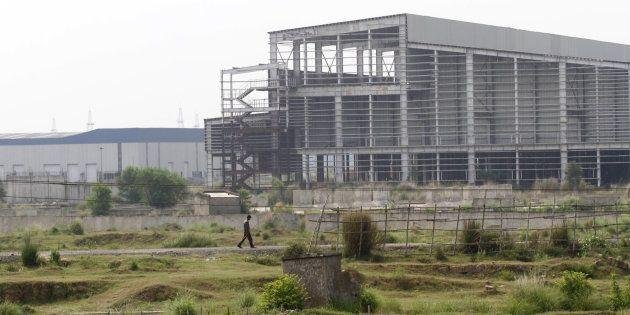 The Supreme Court on Wednesday quashed the deal through which almost 1,000 acres of land was acquired by Tata Motors from the former Left Front government of West Bengal to build a small-car factory in Singur in 2006, reports say.

In its judgment, the court said that the process by which the land was acquired from the government, then led by Chief Minister Buddhadeb Bhattacharjee and the Communist Party of India (Marxist), was “wrong on many counts”. It has asked the current dispensation of Chief Minister Mamata Banerjee, and the Trinamool Congress Party (TMC), to undertake a survey to return the land to its original owners within 12 weeks.

Farmers and local residents of Singur greeted the verdict with joy, celebrating the victory by smearing gulal on each other. The decision by the apex court can be seen as a moral victory for Banerjee as well, who opposed the land acquisition from the start and enjoyed a wave of public sympathy and support for protesting against the atrocities unleashed by the Left Front during those days.

The unrest in Singur, along with similar protests in Nandigram, were widely seen as the reason behind Banerjee’s historic win in 2011 that ended the 34-year-old Left rule in West Bengal.

After coming to power in 2011, Banerjee passed a law to take over the land and forced Tata Motors to move its project out of the state to Sanad district in Gujarat.

Tata Motors moved the Calcutta High Court challenging the law. The acquisition of the land was upheld by a trial court and the law passed by the TMC-led state government was declared unconstitutional on appeal. At this stage, the case was scaled up to the Supreme Court, which heard the pleas of the West Bengal government, Tata Motors and the landless farmers in May this year.

Setting aside the high court order, the Supreme Court bench ruled that the acquisition was unlawful for several reasons, clarifying that land acquisition from the farmers to give to build a car plant could not come under the ambit of “public purpose”.

The court also ruled that farmers who have already got compensation from the government would not have to return it because they were deprived of their livelihood for the last ten years.