Sugar Is Actively Controlling Your Brain More Than Previously Thought 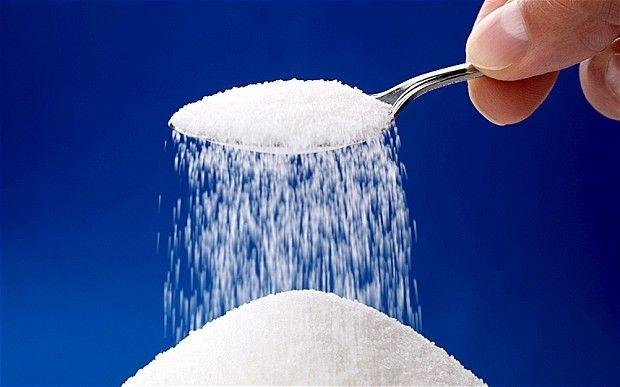 German scientists have discovered that your brain is actively taking in sugar, rather than passively absorbing it, as previously thought.

Prior to this new study, it was believed that the human brain – which has the largest sugar consumption rate of all body organs – passively received sugar from the bloodstream as it wasn’t controlled by nerve cells.

However the new study, from the Technical University of Munich, shows that the brain actually actively takes the white stuff from your blood; meaning that it has far more bearing on our cravings, metabolism and hunger levels, than previously acknowledged.

The team discovered that they key component in sugar intake are ‘glial cells’ in the blood-brain barrier, which selectively allow certain substances from the blood through to nerve cells.

Director of the Helmholtz Diabetes Center, Matthias Tschöp, and his team have been able to prove that these glial cells are influenced by insulin, and act as a ‘sugar switch’.

As a result they directly control the energy sources that are reaching neurons in the brain, and making us act the way we do.

Not only do these findings shed light on brain function and why we get that 3pm sugar slump, but will be essential in advancing treatment of diabetes, obesity and other sugar-related health problems.

Tschöp said: “This represents a paradigm shift and could help explain why it has been so difficult to find sufficiently efficient and safe medicines for diabetes and obesity until now.”

- Advertisement -
Share
Facebook
Twitter
Pinterest
WhatsApp
Previous articleTubelight first look: Salman Khan is dressed as a soldier in Kabir Khan’s next
Next articleIn defence of Mohenjo Daro: Give credit to Ashutosh Gowariker’s historical imagination, if not his filmmaking skills
- Advertisement -