Stocks And The Pound Gain On Hopes For A Brexit Deal 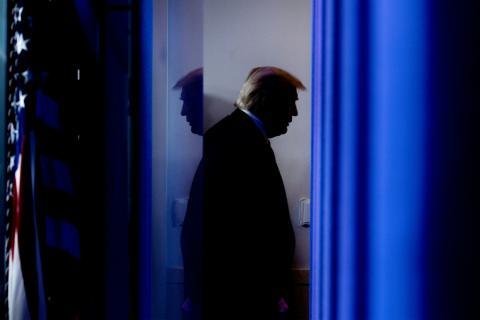 Stock markets and the pound rose Wednesday on reports that Britain and the European Union might be close to a post-Brexit trade deal that has proved elusive so far.

“We are in the final phase,” one EU official told AFP. Asked whether this meant a deal later Wednesday, a source close to the talks said: “Very likely, yes.”

Oil prices also gained following big losses suffered earlier this week as coronavirus cases surged across the planet and a new strain was reported in the UK and elsewhere.

That forced governments to impose tight restrictions and lockdowns to contain the disease over the holiday period that starts on Thursday.

The pound got a boost against the dollar “after France reopened routes with the UK and on hopes that Brexit negotiators will be successful in delivering a last-minute trade agreement,” said Edward Moya, a senior analyst at the online broker Oanda.

The optimism was nonetheless tempered by EU diplomats who said they still needed to see a text and any problems that might remain.

In the background, a worrying spike in coronavirus infections has cast a shadow on the rollout of vaccines and news at the start of the week that Congress had hammered out an economic rescue package worth around $900 billion.

But US President Donald Trump rejected the package as not doing enough for families and told Congress to rethink it, raising the possibility of it being held up until after Christmas.

Looking ahead, Axi analyst Stephen Innes warned the first quarter of 2021 could be tough for markets if people remained wary of travelling.

“Even with the vaccine rollout getting underway, people have become polarised into one of two groups — those ready to travel now and those who are not prepared for six months or more.

“With the new variant of the virus unleashing its wrath on the UK, it is not a stretch to assume that the percentage of those ready to travel anytime soon will drop.”