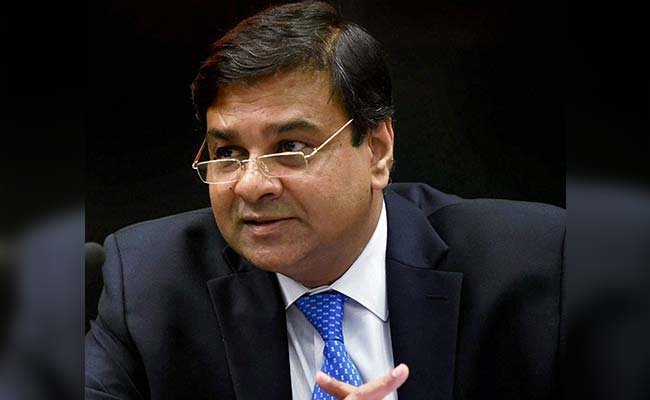 Mumbai: Incoming Reserve Bank of India Governor, Urjit Patel, is widely regarded as having the professional and academic credentials he needs to make a success of his new job.

Less well known is whether a man who seems to feel most at ease in his own company commands the communication skills to answer to multiple constituencies and keep a 17,000-strong team on his side.

Dr Patel, deputy governor of the Reserve Bank of India since 2013, demonstrated intellectual heft in overseeing landmark changes to the 81-year old institution, including switching to inflation-targeting and establishing a monetary policy panel to set interest rates.

Now promoted, Dr Patel offers the promise of continuity with most of the policies of the man he will replace, Raghuram Rajan, who was feted by investors for halving inflation and for pulling the country out of its worst currency crisis in over two decades.

Within the RBI, however, Dr Patel is widely viewed as a solitary and at times temperamental figure.

He avoids large meetings and gatherings with colleagues and, in contrast to other deputy governors who had busier public schedules, gives few speeches or media interviews.

“His biggest challenge is his communication skill,” said an official who works closely with Dr Patel. “He prefers to interact with only those whom he is comfortable with, which is a very small group.”

That raises questions about how Dr Patel will approach the public aspects of a role that is set to be transformed under changes he largely helped spearhead.

He will have to seek consensus with five other members of the RBI’s new monetary policy committee.

He must also work closely with heads of state-owned banks as the sector battles to clean up $120 billion (nearly Rs 8 lakh crore) of soured loans – a relationship that greatly frustrated Dr Rajan as lenders went only half way towards matching 150 basis points of RBI rate cuts.

Already known to have a good rapport with government officials, Dr Patel may find his low public profile helps him develop even better ties.

“(Patel) is extremely sensitive and pragmatic about not upsetting the government,” said another senior RBI official who works with him.

“The fact that he was reappointed as a deputy governor … and now promoted … shows the strong support he enjoys from the government,” the first official said.

Dr Patel is also likely to share his predecessor’s good reputation among investors.

Both men worked for the International Monetary Fund and studied abroad, in Dr Patel’s case at the London School of Economics and Oxford University before heading across the Atlantic to Yale for his economics doctorate.

Dr Patel has also spent time in the private sector with stints at the Boston Consulting Group and energy conglomerate Reliance Industries and, at the RBI, was seen as the candidate most in tune with Dr Rajan’s policy agenda.

Having beaten off the challenge of, among others, IMF Executive Director Subir Gokarn to get the top job, analysts believe Dr Patel will not kow-tow to the government either.

His reputation suggests he will uphold the independence of the central bank while pushing PM Modi and his ministers towards fiscal prudence – all welcome traits for investors used to a steady hand at the RBI tiller.

“The new governor needs to reinforce the faith that the external world and Indian markets have in the … central bank,” said Mihir Vora, Chief Investment Officer of Max life insurance.