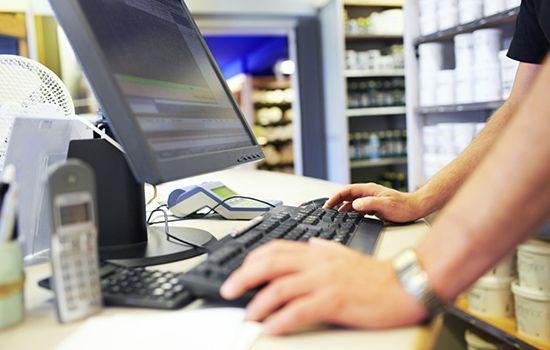 A majority of small businesses back the Productivity Commission’s recommendation to slash Sunday penalty rates to Saturday rates according to an exclusive survey conducted for Fairfax as part of the upcoming Sensis Business Index.

The Productivity Commission’s final report into Australia’s workplace relations system released yesterday recommended Sunday penalty rates for cafe, restaurant, entertainment and retail workers be lowered to the same level as Saturday penalty rates.
Changing Sunday penalty rates to Saturday rates was backed by 54 per cent of the 1000 small- to medium-sized businesses surveyed as part of the upcoming Sensis Business Index.

A reduction in penalty rates could have broader implications for the economy with 18 per cent of small to medium businesses saying they will open their business outside their current hours if Sunday penalty rates are reduced. This rises to 24 per cent in Queensland and 29 per cent in the retail trade sector.

Of the small to medium businesses surveyed which pay penalty rates, the rate was higher with 36 per cent saying they will open their business outside their current hours if Sunday penalty rates are reduced.

“The penalty rates at the moment are killing us,” she says. “We have to close one of our stores on Sundays but the others are in shopping centres so we can’t close them and sometimes we just cut a loss there.”

Thai says Cupcake Central “hadn’t increased prices for many years” but recently had to increase the price of its cupcakes from $4 to $4.50 as a direct result of penalty rates.