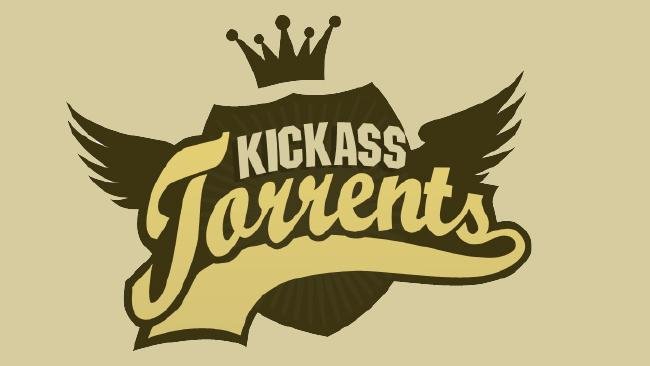 ONE of the internet’s most well known and frequented illegal torrenting sites has been brought down by US authorities and its operator arrested.

After years of staying ahead of the authorities, it seems the 30-year-old operator of Kickass Torrents, Artem Vaulin, made some sloppy mistakes to allow police to get their hands on him, including using Facebook and Apple e-mail.

In what diehard netizens all over the internet are calling a monumental screw-up, Vaulin was operating a Facebook fan page for his site.

It was either vanity of promotional marketing but either way, it proved to be the origin of his demise.

When the US government went to Facebook with a warrant for the information related to the fan page, Zuckerberg was only too happy to comply.

The data showed the person was using a me.com e-mail address which is owned by Apple.

The feds then went to Apple. In another fatal mistake, Vaulin used the me.com e-mail address to — somewhat ironically — make a purchase in the Apple iTunes store.

The iTunes store collects users IP addresses when they make a purchase and investigators were able to use that information to link Vaulin’s IP address to his Bitcoin account and it was all downhill from there.

Artem Vaulin was arrested Wednesday in Poland and the United States is currently seeking his extradition.

KAT started in 2008 and operated in some 30 languages, attracting more than 50 million unique viewers a month and generating up to $US22 million in advertising revenue each year, according to the criminal complaint levelled against Vaulin.

The website’s value is estimated at more than $US54 million ($A72m), with annual advertising revenue in the range of $US12.5 million to $US22.3 million, according to authorities.

Recently, the site allowed users to download illegal copies of recent hit movies such as Captain America: Civil War, Now You See Me 2, and Finding Dory.

In addition to the charges, a Chicago federal court also ordered the seizure of seven domain names linked to KAT but policing illegal sites is a never ending and virtually impossible task for authorities. Already a separate torrent website isohunt is reportedly hosting a KAT mirror site with illegal torrents.

“Copyright infringement exacts a large toll, a very human one, on the artists and businesses whose livelihood hinges on their creative inventions,” US Attorney Zachary Fardon said in the statement. “Vaulin allegedly used the internet to cause enormous harm to those artists.”