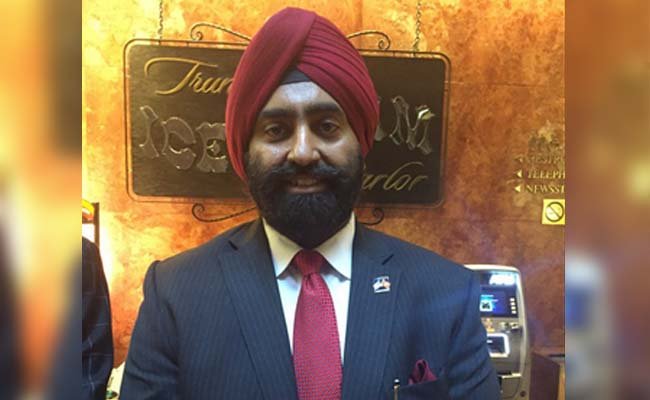 Washington : Calling it a “step in the right direction”, Sikh-Americans have welcomed the Indian government’s decision of removing the names of 225 Sikhs from a blacklist.

“This is a step in the right direction and a promise fulfilled by the Modi government,” said Mr Jasdip Singh Jasse, founder of Sikhs of America, at a joint news conference with the Overseas Friends of BJP-USA, which was attended by leaders of Sikh American community.

Last year, a delegation of Sikh-Americans led by Mr Singh had submitted a memorandum to Prime Minister Narendra Modi when he visited the Silicon Valley.

Mr Singh, along with a delegation of OFBJP-USA, had also submitted a similar memorandum to Home Minister Rajnath Singh last year.

Names of 225 Sikhs, chronicled in the government’s blacklist for their alleged involvement in subversive or anti-India activities, have been removed over the last four years.

The pruning has been done in a list of 298 Sikhs which was prepared at different levels by security agencies since 1980s.