Seeking ‘Sexual Favour’ To Be Considered As Bribe Under Proposed Law 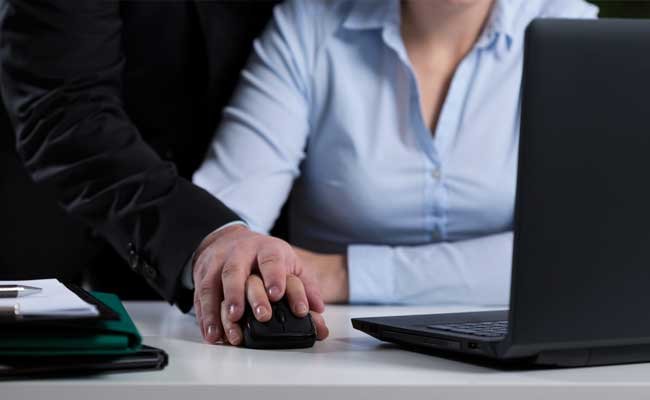 New Delhi : Seeking “sexual favour” can be considered as bribe and people can be penalised for it under a new law proposed by a parliamentary committee.

In its report on new anti-corruption bill, the select committee of Rajya Sabha has endorsed Law Commission’s report and recommended inclusion of “undue advantage” in a relevant provision of the proposed legislation to cover “any gratification other than legal remuneration”, including sexual favours, to explain offence relating to public servant being bribed.

In a first, the parliamentary committee has recommended criminalising private sector bribery by bringing in corporates and their executives in the ambit of proposed anti-corruption law and recommended jail term of up to seven years along with fine.

Besides, it has suggested punishment for bribe givers too.

The instances of graft are covered under Prevention of Corruption Act, 1988. To enlarge the definition of taking bribe and cover private sector bribery, the government has decided to introduce Prevention of Corruption (Amendment) Bill, 2013, which is pending. The term used in the bill to define bribery related offences was “financial or other advantage”.

In November last year, some official amendments were moved to replace the term “financial or other advantage” with “undue advantage” to make “any gratification other than legal remuneration” punishable.

The Select Committee of the Upper House examined the bill and submitted its report recently.

“Members of the Committee also felt that the purport of the words ‘undue advantage’ used in the proposed amendments includes all forms of pecuniary and non-pecuniary gratifications and appears to be wide enough to be misused by the enforcement agencies,” the report said.

The committee, apprehends that the enforcement or probe agencies may misuse the expression to harass public servant as well as members of civil society in corruption cases and advises that adequate precautions be taken in this regard, it said.