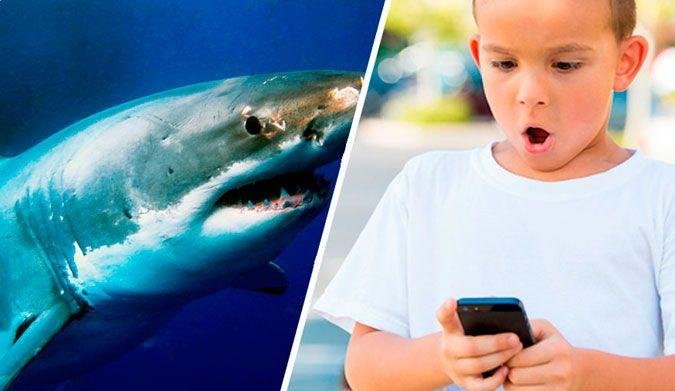 Mr Blair made the announcement at the NSW Government’s interactive shark display at this year’s Sydney Royal Easter Show.

“The Shark Smart app is now providing key information about the movement of sharks along our coastline as well as providing important safety measures in place on the state’s beaches,” Mr Blair said.

“This is a massive step forward in using technology to better arm beachgoers to make informed decisions before hitting the water and I encourage everyone to download the app.”

The updated app will send push notifications if a tagged shark is near a VR4G listening station or if an incident has occurred in the area recently.

Beachgoers at Lighthouse Beach, Ballina will begin to see contractors gearing up to install the state’s first Eco-Barrier before April, while construction of the Eco-barrier for Lennox Head is well underway.

Drone trials have taken place at Coffs Harbour and the state’s Far North Coast with further trials currently being planned.

Meanwhile the trial of the Cleverbuoy at Bondi has been extended by two weeks to gain more data before a commercial trial of the technology.

Show-goers, who visit our interactive shark display, can chat with shark experts about the new technologies as well as view jaws from a great white shark, follow the real-time path of tagged sharks as they swim along Australia’s coastline and watch videos of DPI shark scientists in action.